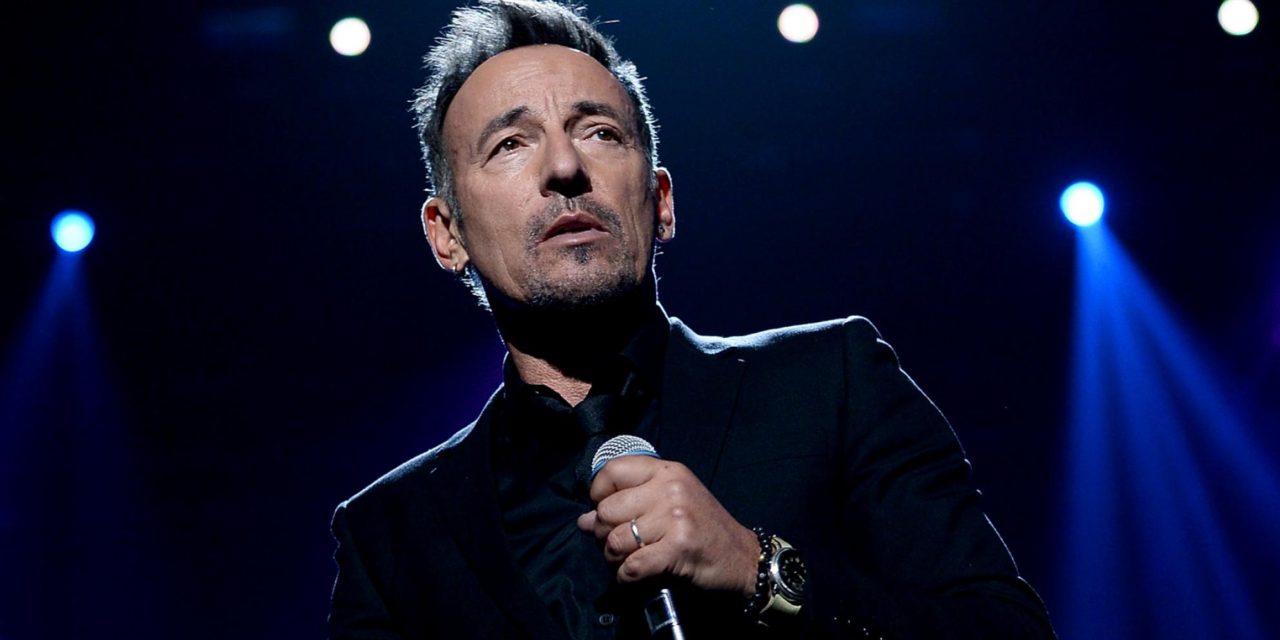 In October of 2017, Bruce Springsteen began a concert residency on Broadway, aptly titled: Springsteen on Broadway. It was initially a six week run, but with the dramatic success of ticket sales and issues with scalpers, the show has been extended an additional three times, and is now expected to end December 15, 2018. The show is a unique combination of his music on piano or guitar, and reciting moments of his life that he illustrates in his auto biography, Born to Run. 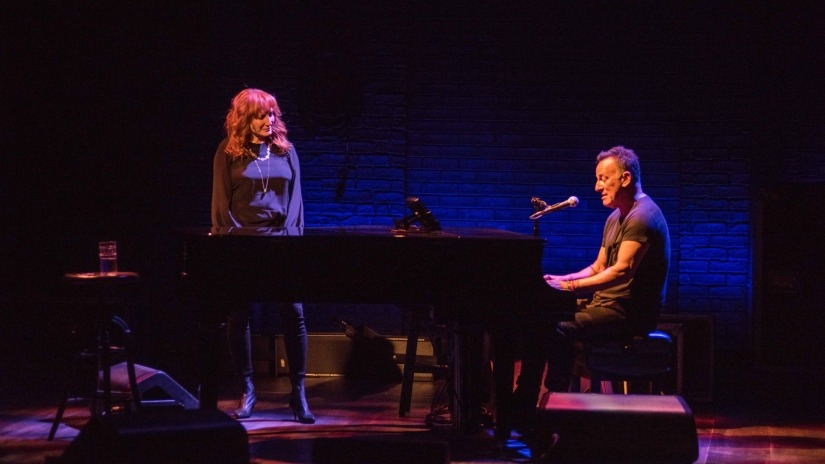 Though his show is full of heart and personal accounts, politics is generally a realm he avoids touching. When asked, he answers—he is a vocal advocate for LGBTQ+ rights, he was a supporter of Hillary Clinton, but unless prompted, Springsteen doesn’t give his opinion. He says he speaks out when he is inspired.

On June 20, however, that inspiration hit. Springsteen on Broadway is a scripted affair, but that night, he was compelled to change the narrative if only a little.

A Call to Action

“I’ve played this show 146 nights with basically the same setlist, but tonight calls for something different…” he says. Outraged and disgusted by the current crisis America is facing with thousands of families separated at the border, he urges Americans to find love in their hearts and act out against the crimes being perpetrated by this country. 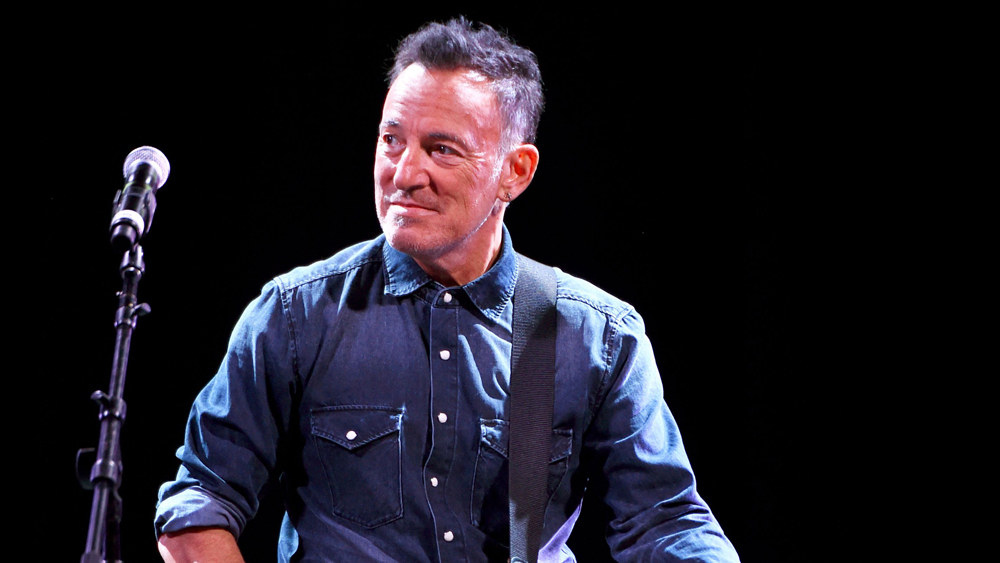 “…That weekend of the March for Our Lives, we saw those young people in Washington, and citizens all around the world, remind us of what faith in America and real faith in American democracy looks and feels like. It was just encouraging to see all those people out on the street and all that righteous passion in the service of something good. And to see that passion was alive and well and still there at the center of the beating heart of our country.

“It was a good day, and a necessary day because we are seeing things right now on our American borders that are so shockingly and disgracefully inhumane and un-American that it is simply enraging. And we have heard people in high position in the American government blaspheme in the name of God and country that it is a moral thing to assault the children amongst us. May God save our souls.

“There’s the beautiful quote by Dr. King that says the arc of the moral universe is long but it bends toward justice. Now, there have been many, many days of recent when you could certainly have an argument over that. But I’ve lived long enough to see that in action and to put some faith in it. But I’ve also lived long enough to know that arc doesn’t bend on its own. It needs all of us leaning on it, nudging it in the right direction day after day. You gotta keep, keep leaning.

“I think it’s important to believe in those words, and to carry yourself, and to act accordingly. It’s the only way that we keep faith and keep our sanity…” 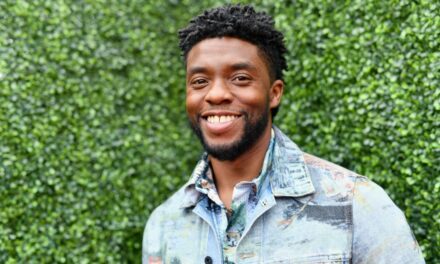 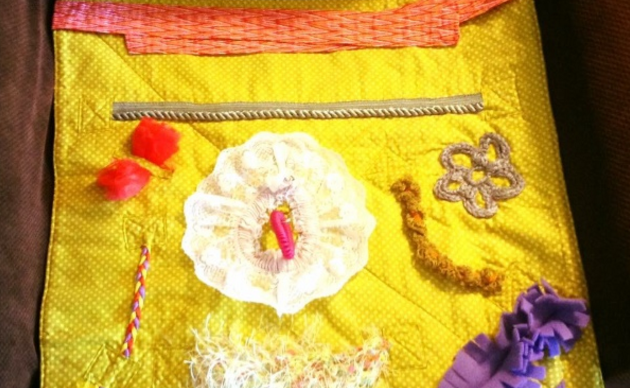 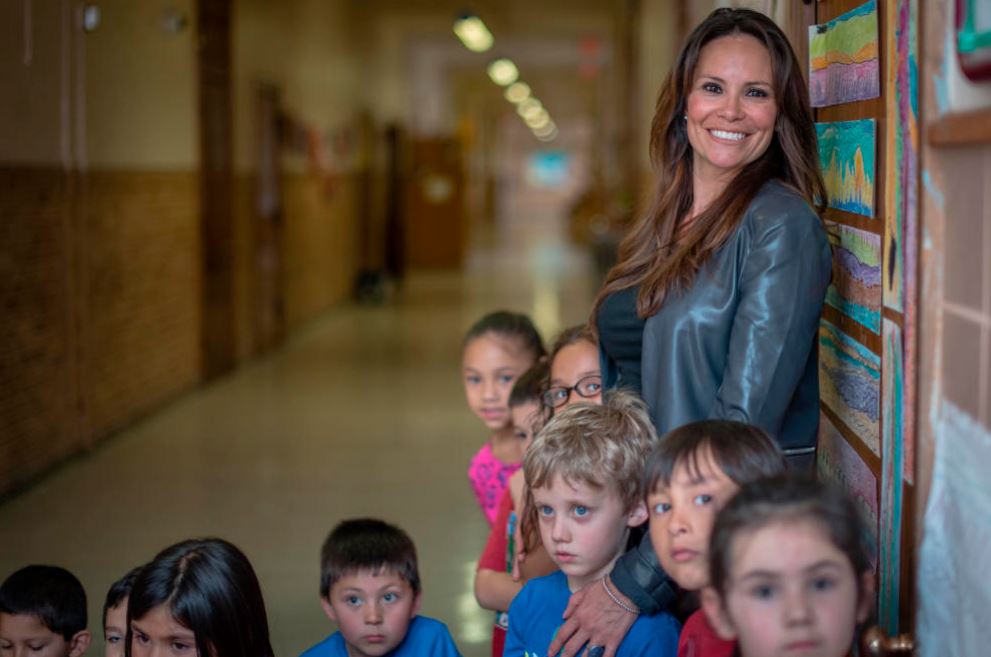