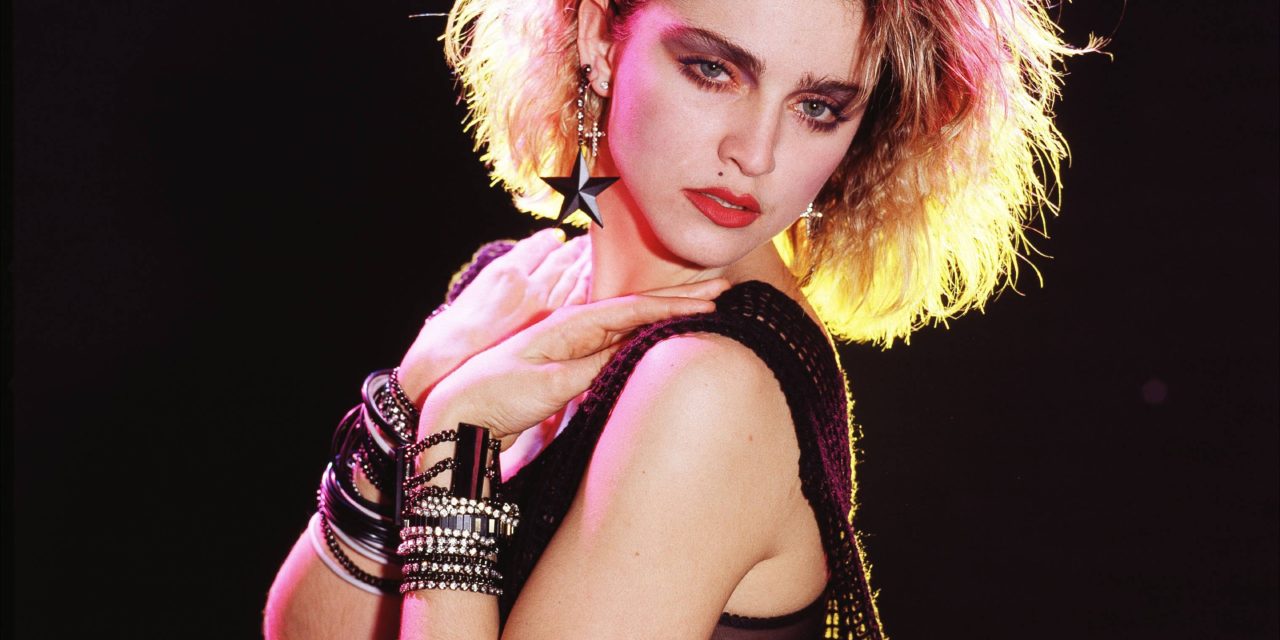 When you hear the name “Madonna,” hit songs such as “Like a Virgin” and “Like a Prayer” may begin playing in your head. You may even start singing along, too. After all, Madonna has established herself as one of the most influential and successful pop icons in contemporary music history, selling more than 300 million albums worldwide, and releasing multiple Billboard Hot 100 hits over the course of her career. 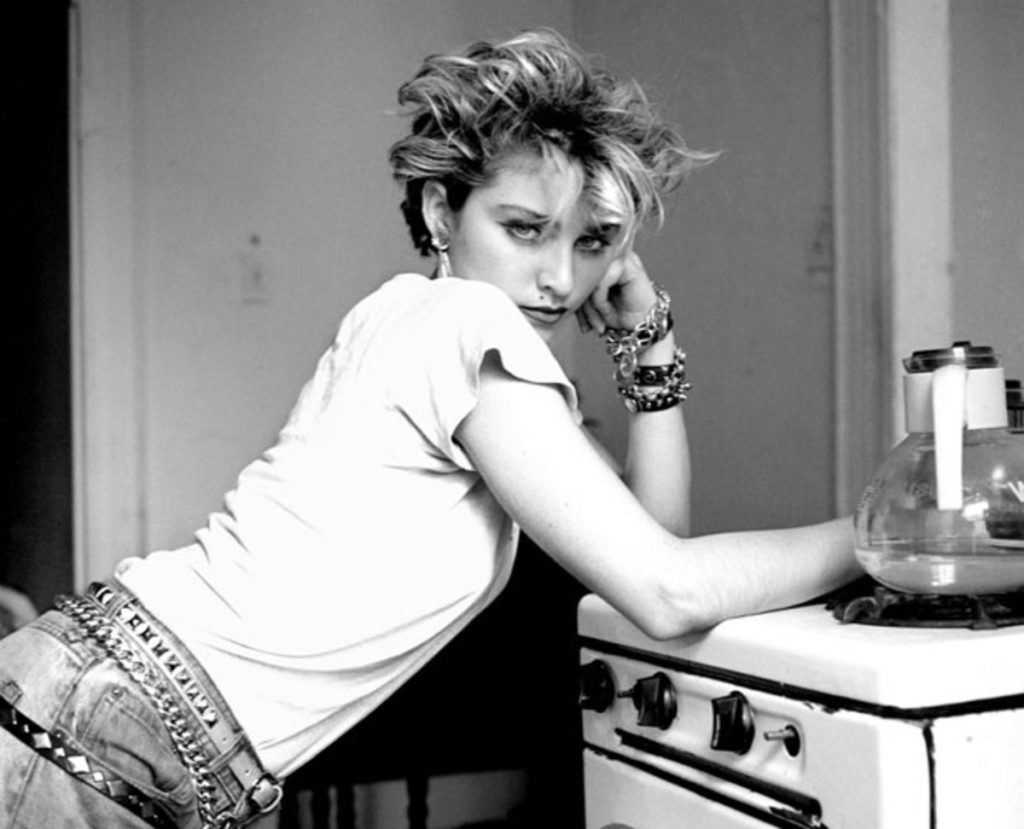 But through all the glitz and the glamour that comes with being an international pop icon, Madonna is proving that she is so much more than just a material girl.

Aside from her successes in pop music throughout the decades, she has devoted herself to 30 different charitable organizations, and even founded some of her own along the way.

Madonna’s philanthropic endeavors began early in her career, when she quickly became one of the first activists for the 1980s HIV and AIDS epidemic. Raising awareness for AIDS was such a personal cause for Madonna, because although she was never diagnosed, one of her good friends had already succumbed to the disease. She lost her mentor and ballet teacher, Christopher Flynn, to the disease soon thereafter. The Madison Square Garden show of her Who’s That Girl Tour in 1987 was an AIDS benefit concert, the proceeds donated to the American Foundation for AIDS Research. 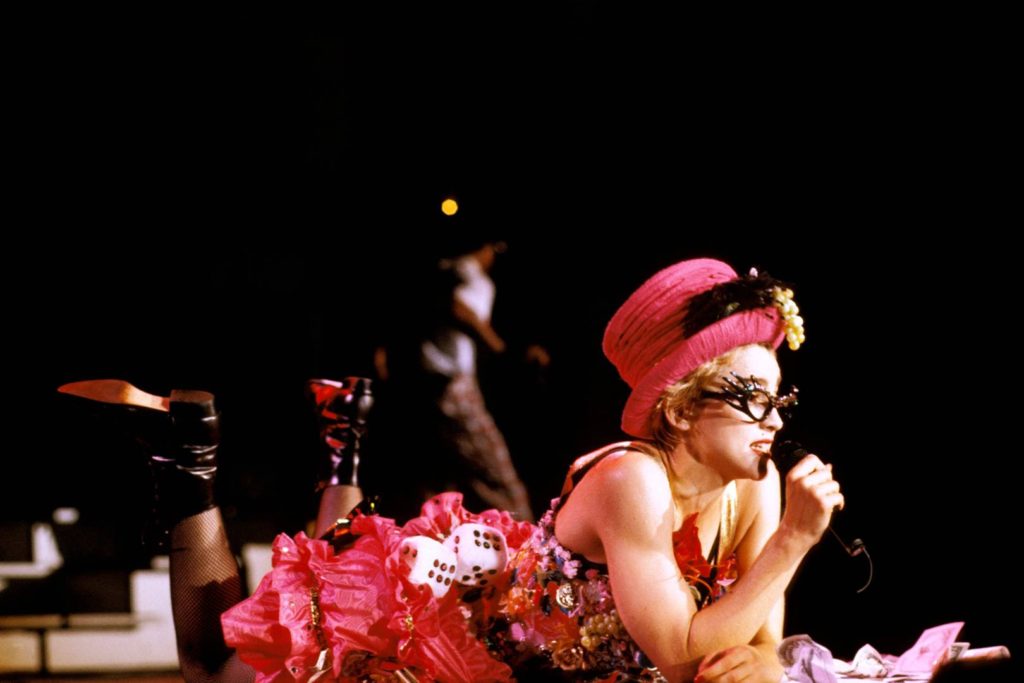 Madonna’s dedication to helping others didn’t stop there– in fact, she continued to give back when she established the Ray of Light Foundation in 1998. Named after her seventh album, the foundation’s goal is to protect vulnerable children, while fighting for equal rights and education for all of humanity – something that is a common theme with the pop singer’s philanthropy work.

“My revolution has nothing to do with bloodshed or violence. It is a revolution where we support one another regardless of race, religion, or gender. A revolution that promotes peace and demands equality. I don’t accept injustice. And neither should you,” says Madonna in her Ray of Light Foundation’s mission statement. 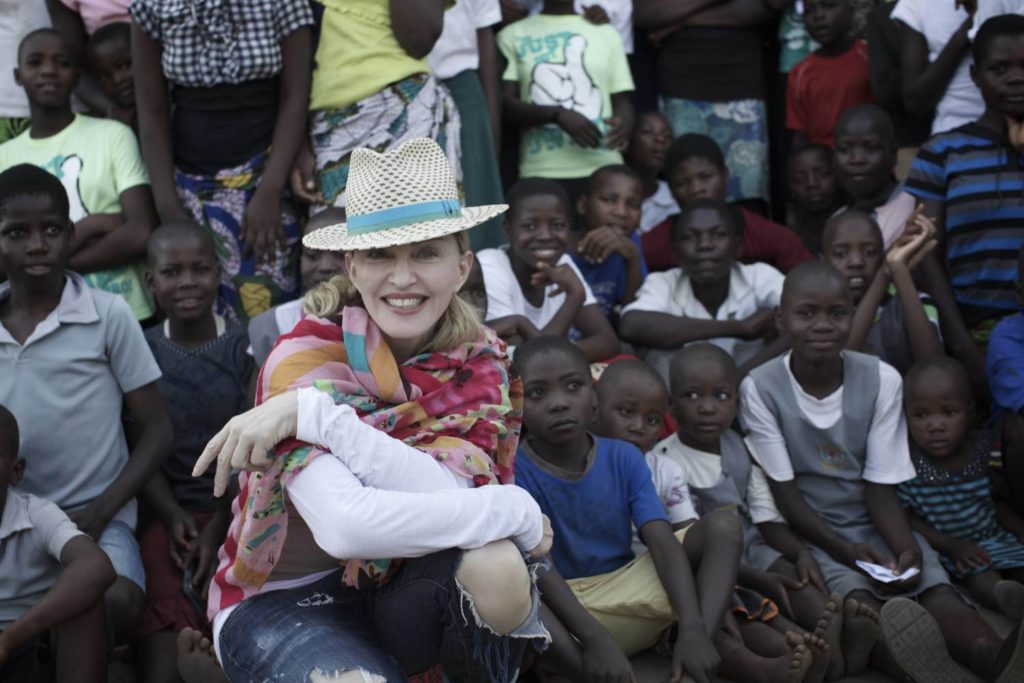 It is in Madonna’s blood to support children in harm’s way, which is why the Ray of Light Foundation focuses on The Afghan Institute of Learning and the Palestine Fair Trade Association (PFTA). She works diligently to guarantee that children, especially young girls, have access to quality education.

“I cannot accept a world where women or girls are wounded, shot or killed for either going to school or teaching in girls’ schools. We don’t have time to be complacent any longer,” she says.

For a generous person like Madonna, she knew her time giving back wasn’t finished there.

In 2006, she founded another nonprofit organization, Raising Malawi, one of her most renowned projects to date. After more than a decade of devoting herself to the impoverished South African country and its people, she was crowned as “the daughter of the nation” by the president of Malawi. She was inspired to visit the country after a Malawian businesswoman, who had admired Madonna’s previous philanthropic efforts, reached out in hopes the pop icon would bring her passion for helping others to the poverty-stricken nation.

And without a doubt, she said yes.

Madonna has continued to support the nation’s most vulnerable children for 12 years, devoting her time to travel abroad for hosting benefits and producing documentaries. In July 2017, she opened the Mercy James Institute of Pediatric Surgery and Intensive Care, the first children’s hospital in the country, and is also named after her adopted daughter.

Twelve years of dedication to Malawi hasn’t only allowed Madonna to give back, but it’s allowed her to grow her family as well. On just her second trip to the country, she adopted a son. Now, she has adopted four of her six children from Malawi. While she is a proud mom to daughter Lourdes, 21, and son Rocco, 17, Madonna has adopted son David, 12, daughter Mercy James, 12, and twins Esterre and Stella, both five. 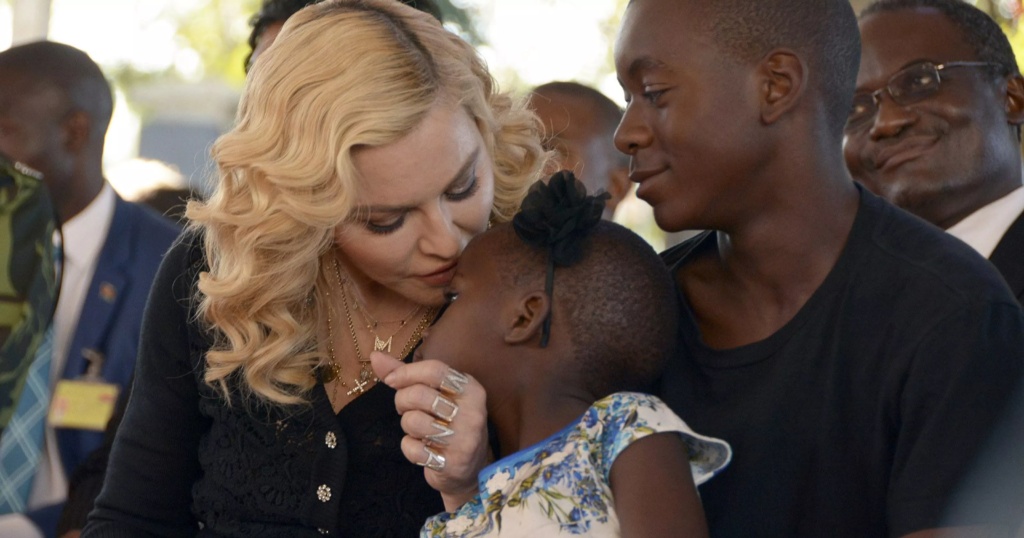 “Helping people is like tattoos. Once you get a tattoo, you keep getting them. It’s addicting. You see the difference you’re making in one person’s life, so what’s the big deal if I help one more person and one more person?” she said in an interview with People.

In addition to tirelessly dedicating herself to Malawi and its people, Madonna never left the United States out of her philanthropic efforts, especially her hometown of Detroit.

In 2014, Madonna decided to devote time to assisting her hometown in recovering from the largest municipal bankruptcy in U.S. history. She contributed her own funds to three specific organizations, all aimed at supporting Detroit youth to lift themselves out of poverty. The Downtown Youth Boxing Gym allows kids from Detroit’s eastside community to participate in after-school boxing classes, and Madonna has even supplied her own funds to build a new facility. Madonna supported the Detroit Achievement Academy, with a mission of supplying new arts equipment to schools in Michigan’s poorest ZIP code. The singer’s third Detroit-based organization, the Empowerment Plan, hires homeless women to make coats and sleeping bags by hand for other homeless in the city.

After seeing the results, it was obvious to Madonna that it was worth it. 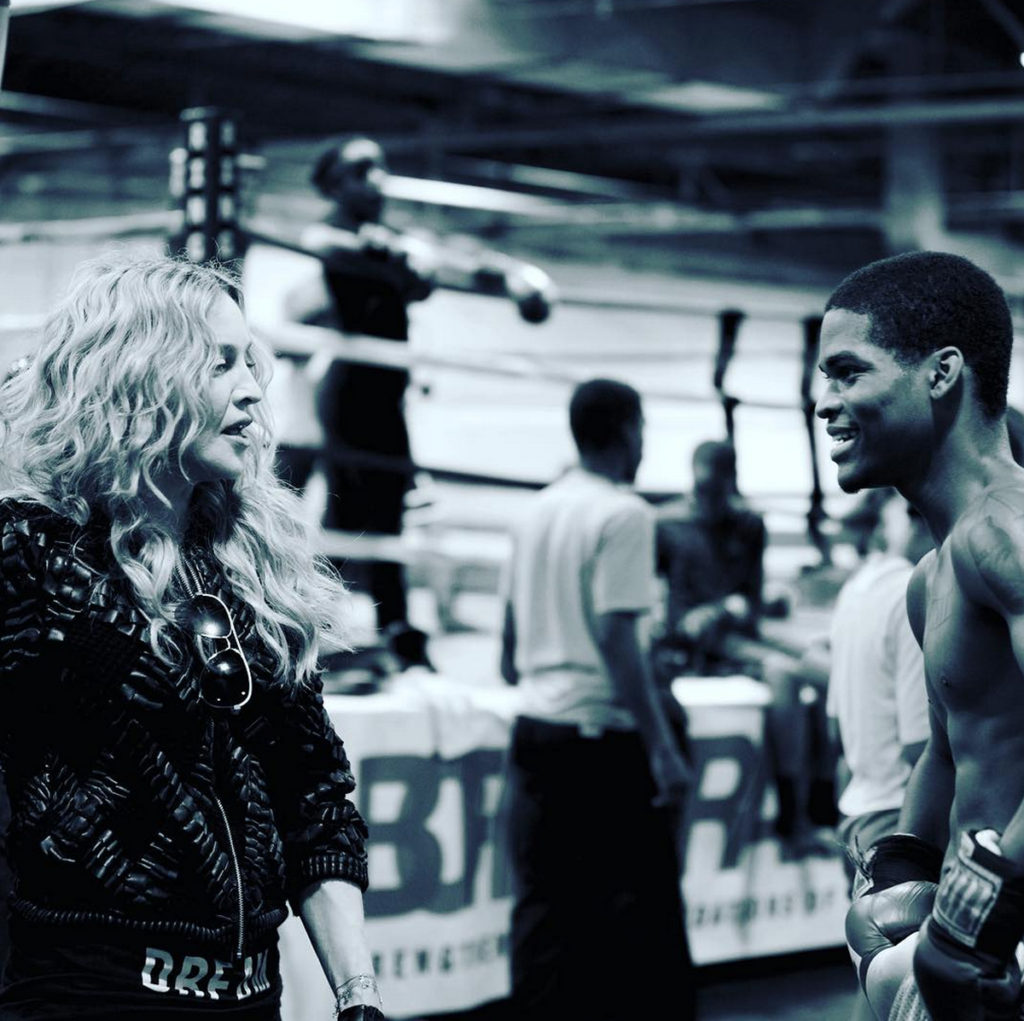 “A piece of my heart will always be in Detroit and I’m humbled to be able to give back to my community,” she said in a statement.

Madonna’s list of philanthropic endeavors seems to grow every day.

To get more inspired, check out the complete list of charities Madonna supports: 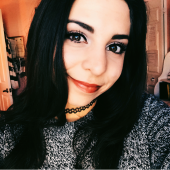 Marisa Cioffi is a Boca Raton resident who specializes in celebrities news and philanthropy. When she is not writing, she enjoys reading, music and traveling. 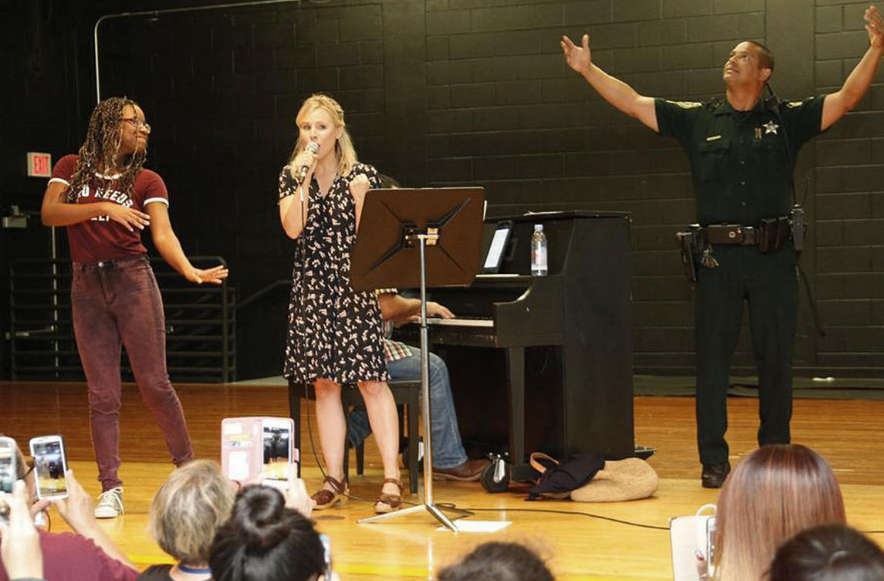 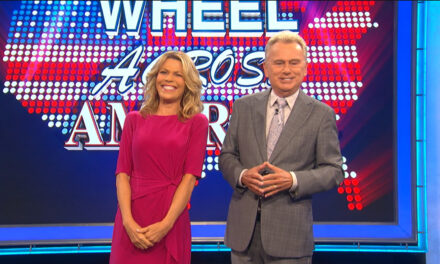 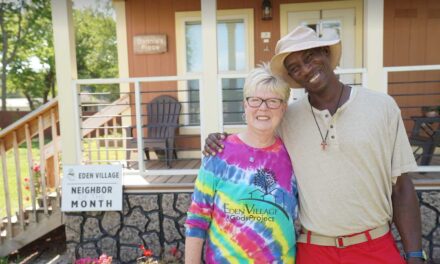 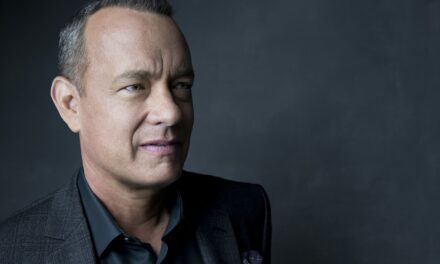