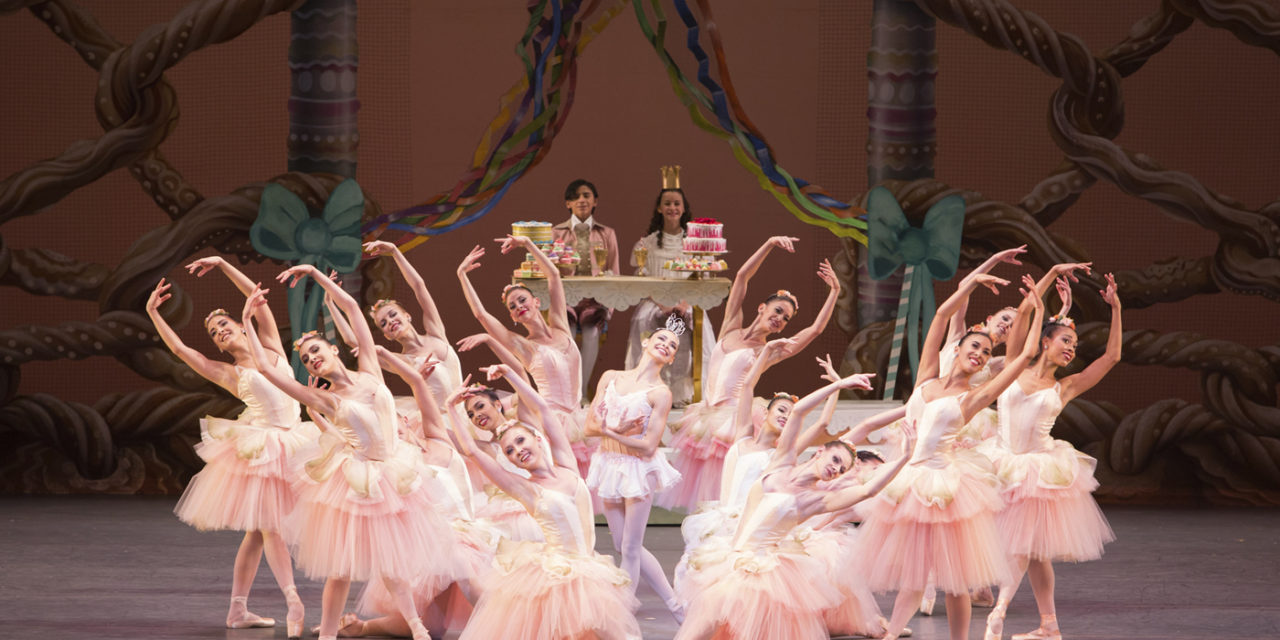 The Miami City Ballet has produced an exquisite version of George Balanchine’s The Nutcracker for its 2018-2019 season. The holiday classic is often an afterthought in the world of dance and theater, something akin to store-bought eggnog and hard fruitcakes from one’s grandmother. This was not the case with the lovingly engaging version of The Nutcracker I experienced recently at the Adrienne Arsht Center in Miami. The Miami City Ballet has injected a new aura of vitality and creativity to the Christmas classic that takes on many levels of meaning when one considers the nascent psychology of the fairy tale-like story. As holiday traditions go, The Nutcracker is a spectacle of theater, dance, and music that, when all elements fuse together, becomes a rich phenomenon of high cultural achievement blended with the agelessness of classic fairy tale tropes: the wonder of children, the fantasy of the future, and the imminent danger of the subconscious world. 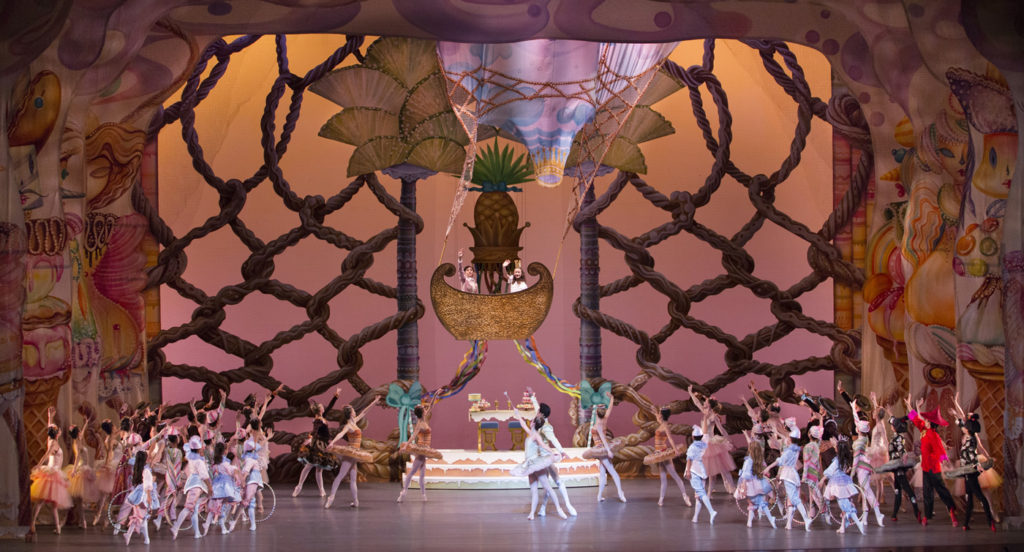 Based on E.T.A. Hoffmann’s The Nutcracker and The Mouse King from 1816, this classic is a story of dreamy children, imaginary mice in battle with royal guards, infinitely rising Christmas trees, and winter wonderlands. Pyotr Tchaikovsky’s sensually resplendent and whimsically engaging compositions represent the perfect foil to the ever present commerce fetishism of Christmas our age currently experiences. His Nutcracker, Opus 71 is one of the most beloved pieces of 21st classical music and on this night, the Miami City Ballet Orchestra was flawless in its display of the elegance and lyricism in the Russian composer’s masterpiece.

The Miami City Ballet’s staging of this production was led by Sandra Jennings with costumes luxuriously designed by Isabel Toledo. Lighting was spearheaded by James F. Ingalls, while the set design was masterfully conceived by Ruben Toledo. It is no small thing to speak of the importance of lighting and the set in this production. While the Miami City Ballet executes most of its programs with minimal visual and sculptural accompaniment on stage, The Nutcracker is here a major big budget exception in the venerable company’s approach to stagecraft. The delicate pastel palettes and shimmering soft glows of luminousness represent the perfect aesthetic backdrop for the dreamy sensuality of this story line. 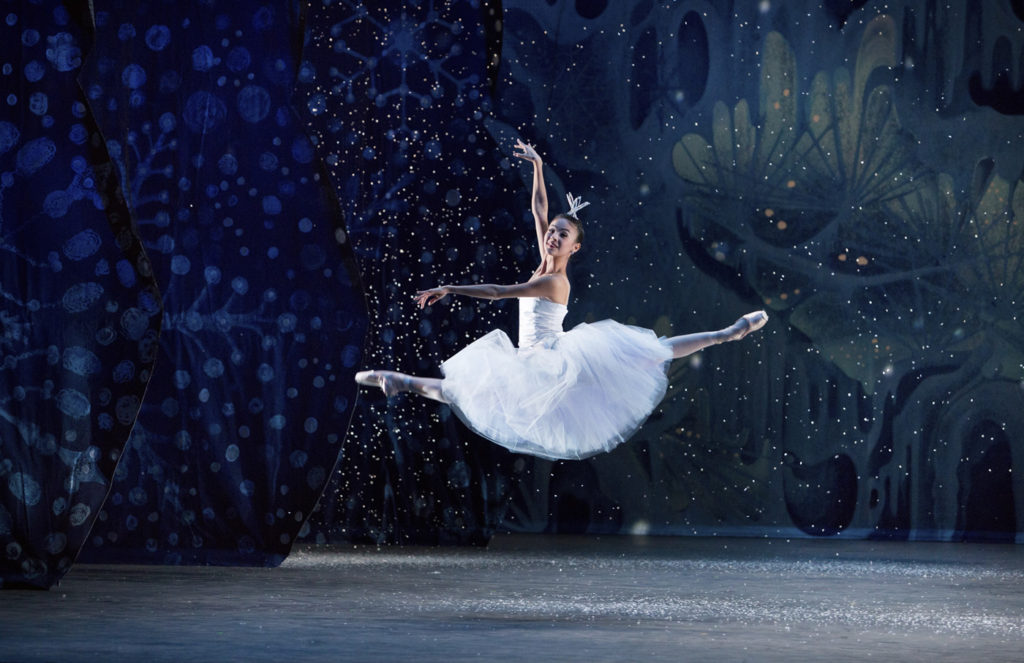 But the dancers–this was their night. Katia Carranza’s Sugarplum Fairy was an obvious delight. Nathalia Arja’s performance as Dew Drop was an eye-catching display of grace, wit and precision. Alastair Page’s Little Prince brought routine gasps of joy and wonder from the audience. The numerous children performers were simply professional and divine, at once sound in their rhythm and graceful in their joy.

They were perhaps, the true stars of the night.

With the perpetual creep of Christmas season in the commercial world approaching ever closer to October (it used to be unthinkable to hear Christmas music before December 1st.) The Nutcracker is a welcome antidote and antipode to the crassness of capitalism’s exploitation of the holiday that commemorates the birth of Jesus Christ. What the Miami City Ballet has accomplished with this new production is nothing short of miraculous in its own right, thanks to a stunning series of sets, light projections, costumes and an orchestra that together make for a complement worthy of the divine movements of its company dancers. 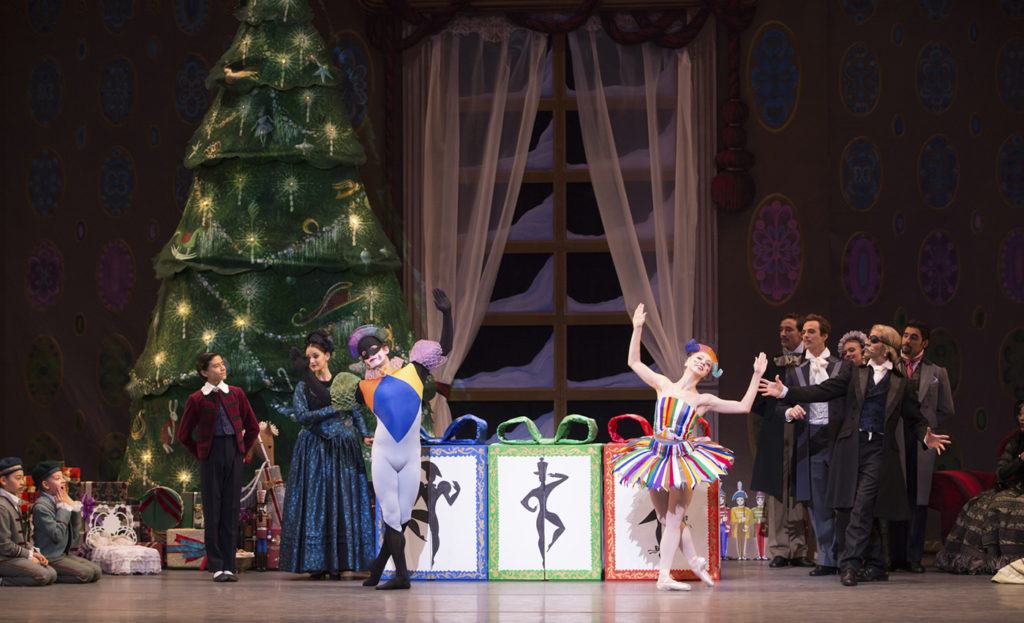 Between the dangerously precise children performing their moves and movements, motions and roles with glee and grace; and the marvelous lighting techniques that create a sense of depth that travels from stage to infinity in 2.8 seconds of reverie, it was difficult to know where to focus. So great was the joy on stage, so powerful was the evocation of power and transcendence in the steps and flows of the dancers… that one almost imagined an immersion into the fairyland spectacle on stage. This was a “show” in all senses of the word (spectacular, fun, sublime and entertaining).

One of the unique attributes of attending a performance of The Nutcracker is the child-friendly aspect of the experience. There are numerous little boys and girls in full regalia dancing away with excitement in the aisles, and onstage both. The child-esque atmosphere of the experience demands a leap of faith on behalf of the adults in attendance. For those like me, who do not have children, the visceral innocence of the spectacle both on stage and in the theater makes for a fundamentally unforgettable night of ballet, one that chips away at the Christmas season cynicism creeping into my heart quicker than Chestnuts Roasting on an Open Fire. 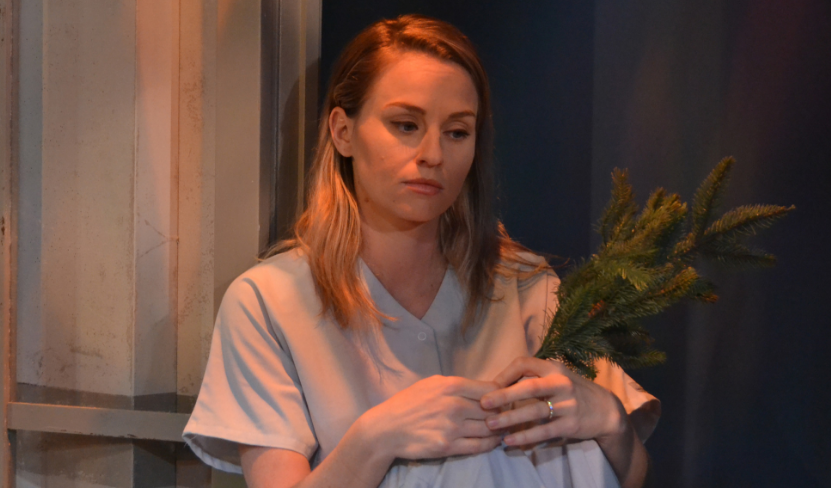 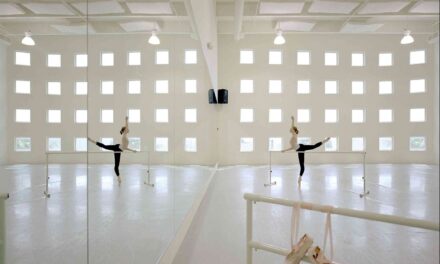 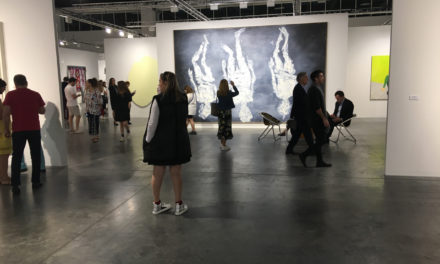 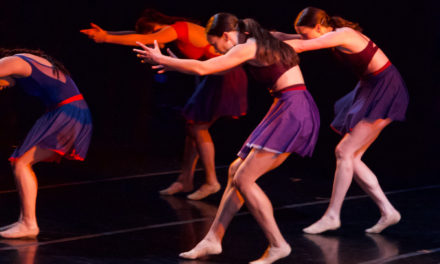