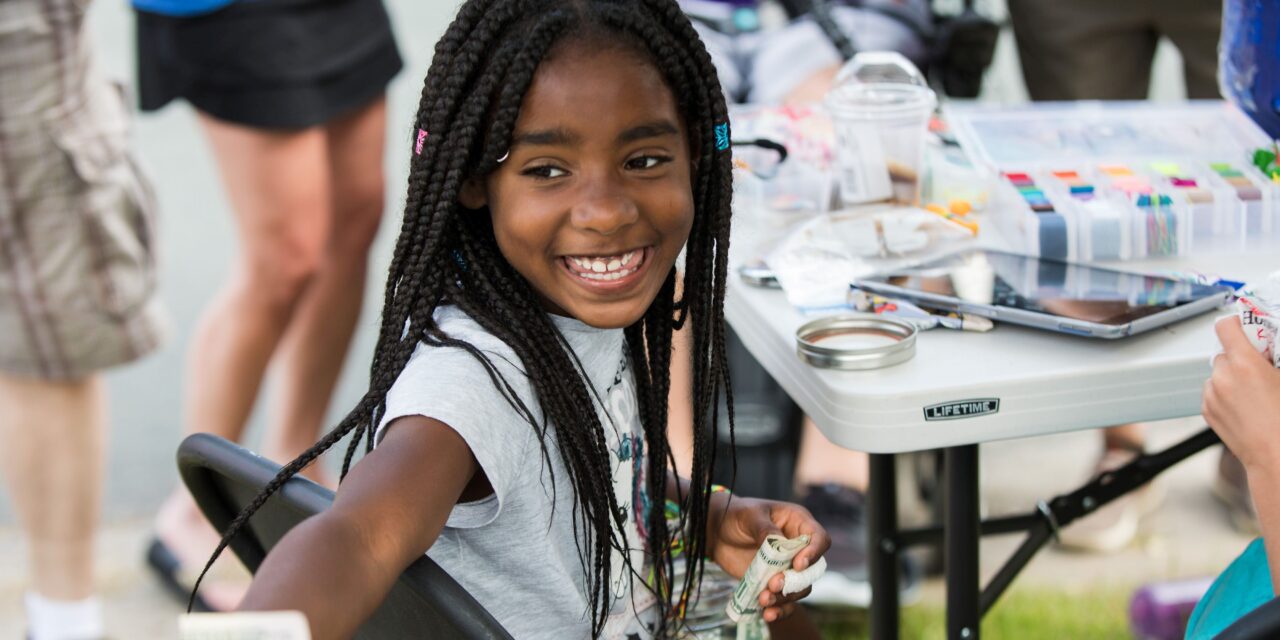 Like millions of children across the nation, Kamryn Johnson has been struck by boredom in recent months. With a global pandemic keeping families at home and school being off for summer break, many children are at a loss of what to do with their free time.

In order to do something new, Kamryn Johnson and five of her neighboring friends decided to open a stand for selling friendship bracelets akin to how one would sell lemonade. When the nine-year-old told her mother her idea, she suggested that Kamryn use this momentum to do something positive. 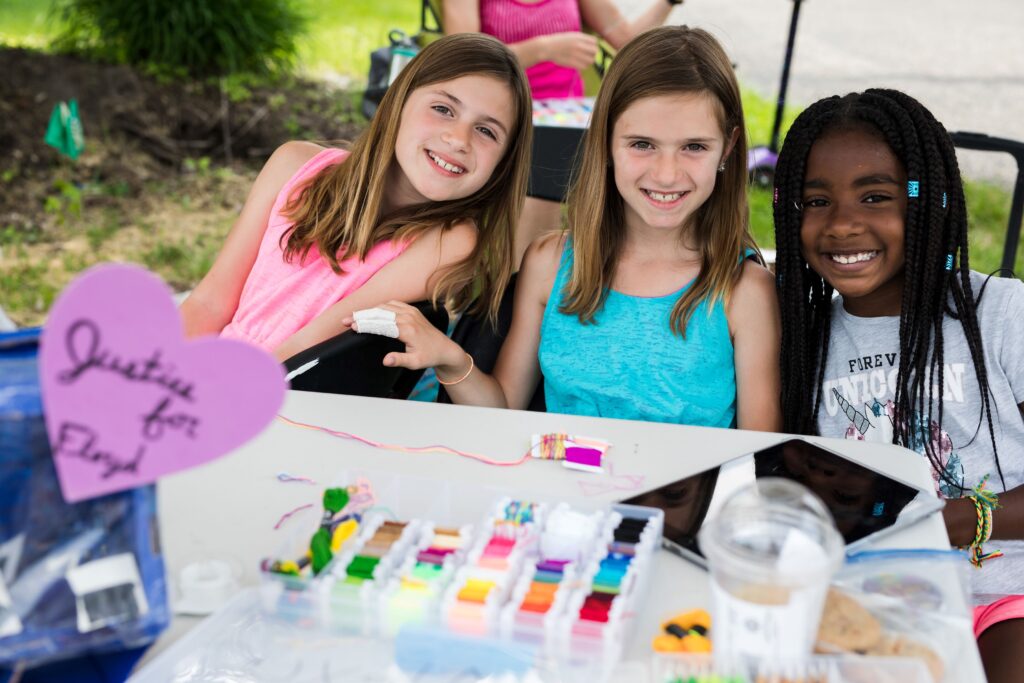 The kids agreed, and “Kamryn & Friends: Bracelets for Unity and Justice” was born. The proceeds of the bracelet sales go to black-owned businesses and neighborhoods in Minneapolis affected by the global pandemic as well as the protests following the death of George Floyd. To achieve this, it was decided the money would be donated to business and food banks.

Her father, former NFL player Ron Johnson, said he never expected it to have the success it has had. 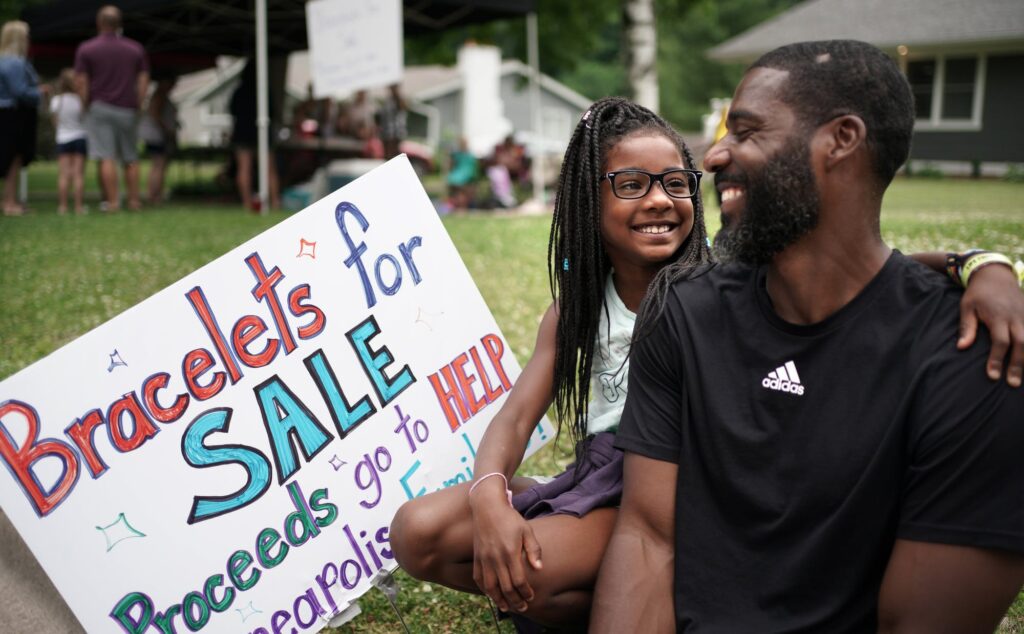 In the first day of operation, Kamryn & Friends made over $800. With so much money raised in one day, the children were even more eager to push on. They have worked to the point of developing blisters, but it has ultimately been worth it. Through bracelet sales and generous donations, the little company has managed to raise a whopping $20,000 for citizens of Minneapolis in need. A GoFundMe set up so that anyone can donate has raised over $47,000.

When a radio station reached out to Ron Johnson for word on his daughter’s efforts, the news spread like wildfire. Since then, the likes of Vikings linebacker Chad Greenway and University of Minnesota coaches Richard Pitino and Lindsay Whalen have made contributions to the cause. University President Joan Gabel even wrote Kamryn a personal note in addition to her donation.

Johnson is rightfully proud of his daughter’s spectacular achievement. She gives him hope for not only future generations, but for humanity as a whole. She proves to him that anyone can step forward and make a difference no matter who they are, how old they are, or how much money they have.

“But what can you do to make it better?” Ron Johnson says. “It’s not sit around and wonder and worry. It’s you know what, let’s make a change.” 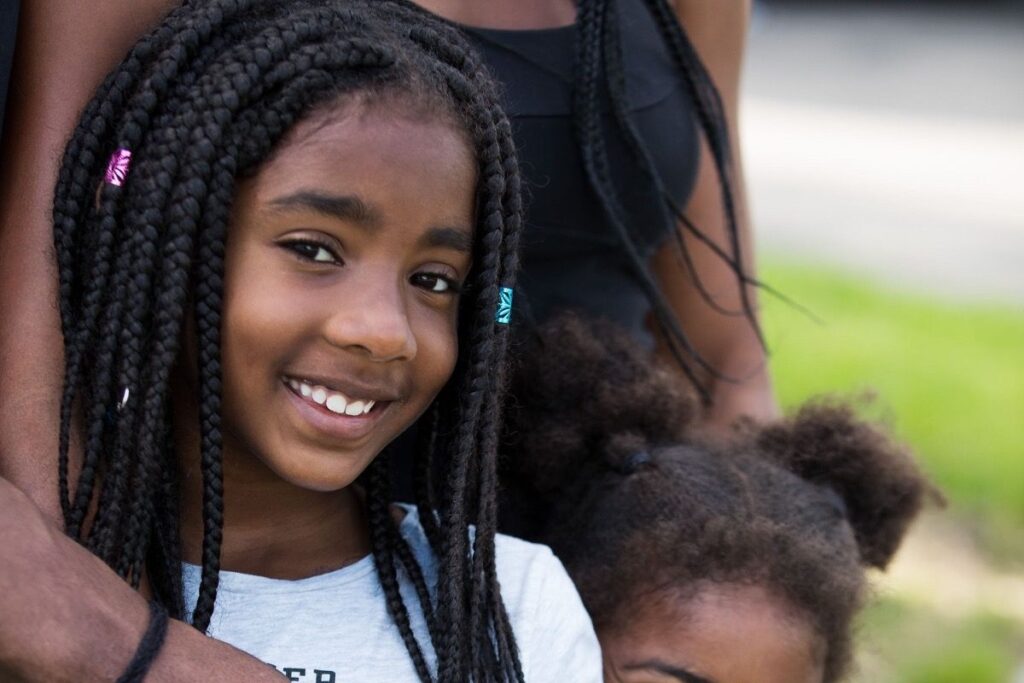 Kamryn’s work has impacted the community in a way her family hadn’t expected: her business is prompting conversation. The Johnsons say they have impactful conversations about racism and injustice every day. Whether somone is dropping off supplies or are simply there to buy a bracelet, awareness about inequality and police brutality is spreading, one bead at a time.

Nothing is set in stone, but the friends have decided to continue selling bracelets as long as people are willing to buy them. While the nine-year-old might not know what she wants to do with her life just yet, does have a goal in mind: 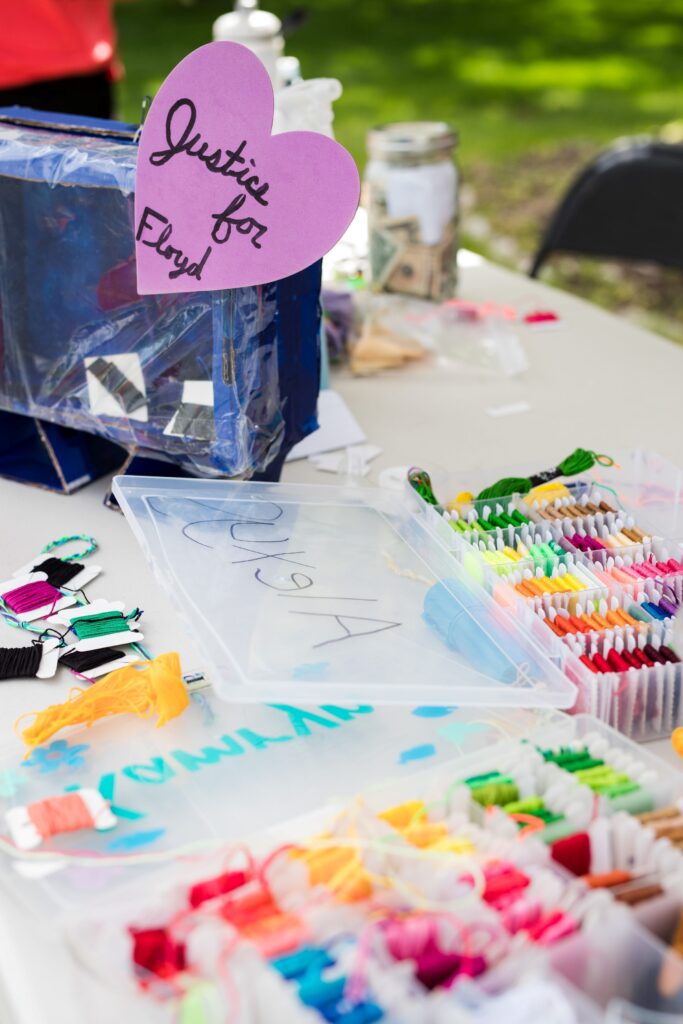 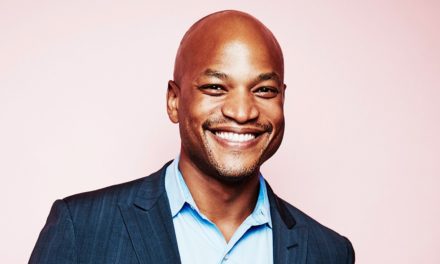 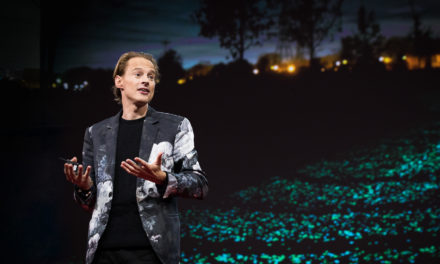 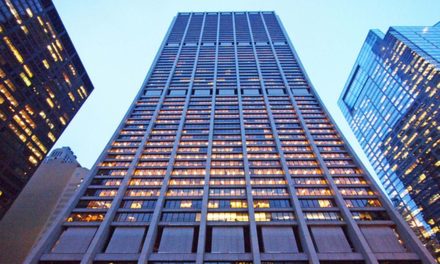 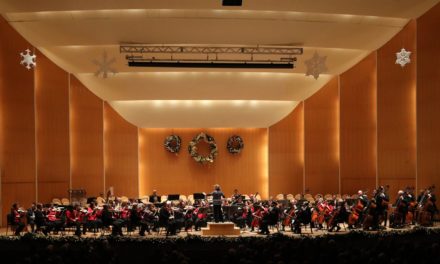