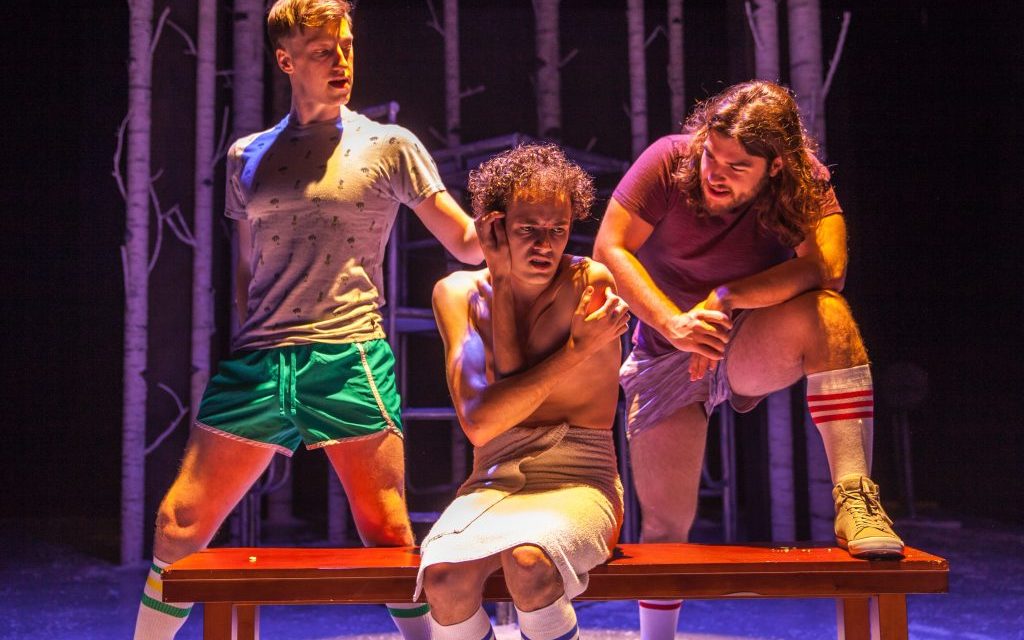 Photo by Rachel Jones for The Hippodrome Theatre

Plays based on novels that have already been adapted for the big screen represent a challenge to the audience. The challenge is to counter the influence of both cinema and literature, and to experience the theatrical production of a work from a fresh perspective, despite the visual cues and literary devices already present in the public consciousness. Adaptations of films and books can be stumbling blocks as much as opportunities for both director and playwright.

The Hippodrome Theatre‘s production of “Let the Right One In” provides its audience with a coda to these challenges: experience the visceral performances on stage at face value. For this reviewer who has not seen the film directed by Thomas Alfredsson and has not yet read the book, “Let the Right One In” served as a memorably sweet encounter combining horrific violence with the melancholic transgressions of youth.

Written by Jack Thorne and directed by Lauren Warhol Caldwell, the Hippodrome Theatre’s production did much to lure the audiences into a fresh and innately focused viewing experience that left little doubt as to the immediacy of strong theatrical stagecraft.

The Hippodrome produced a powerful testament to drama and story-telling within the intimate confines of a three dimensional presence that is quite simply impossible to achieve through reading a book. 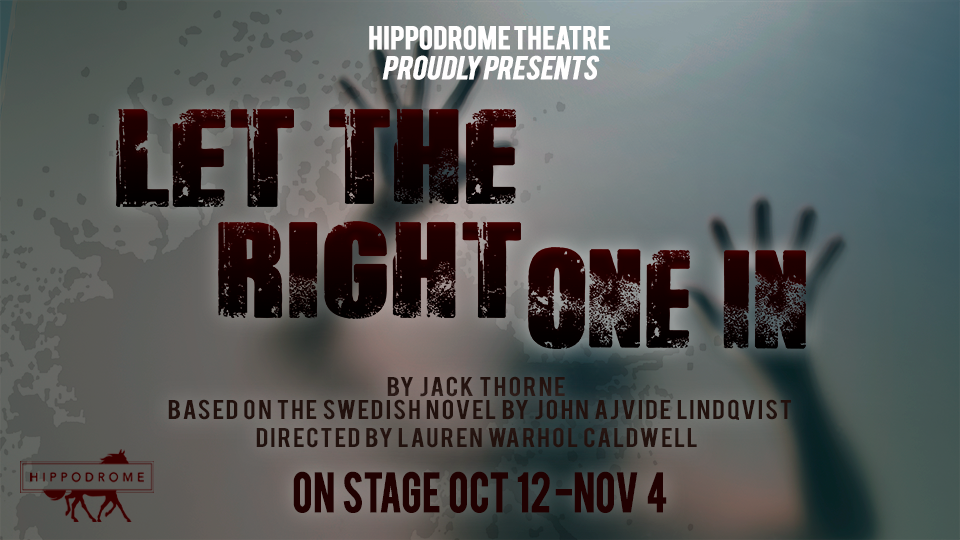 The play succeeded not necessarily due to any special attention to set design or lighting, however. What kept me and the other audience members intrigued, beguiled and in a state of despairing suspense was the lovely chemistry between Marissa Toogood’s vampire, Eli, and Ben Tracy’s Oskar.

The evolution of their innocent romance vulnerable to exterior forces beyond their control could have been a parallel version of Romeo and Juliet or any other story of forbidden love…only with the twist of eternal life and the thirst for blood thrown in.

Mr. Tracy’s ability to morph into a young adolescent and assume contorted body positions reflecting distorted emotions was especially effective particularly during an epic scene in which he is being drowned in a violent act of retribution. His slow motion renderings of panic and the onset of passing into the netherworld while hanging from monkey bars on a playground represented the night’s dramatic apex. Tracy’s relationship with Ms. Toogood’s vampire character was especially intricate within the physicality of each character’s evolution. His ability to suffer physically and yet remain somewhat innocently aloof made for exacting drama with just the right hint of cinnamon-flavored wistful comic relief.

Between Ms. Toogood’s ability to twist, jump and lurch and her vocally resplendent dialogue, I, for one, wanted this production to continue into a Netflix television series. 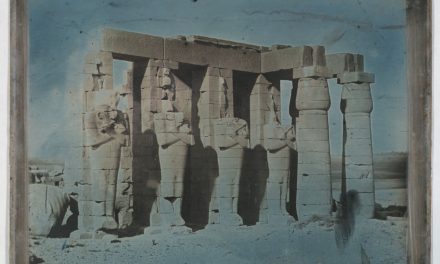 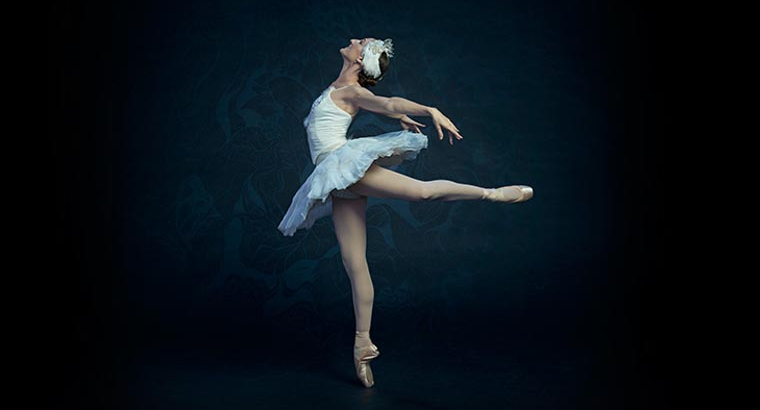 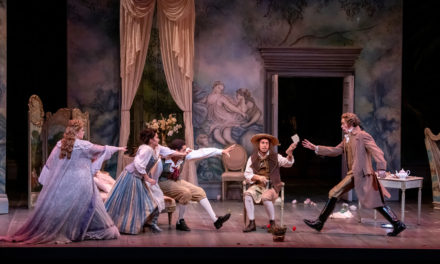