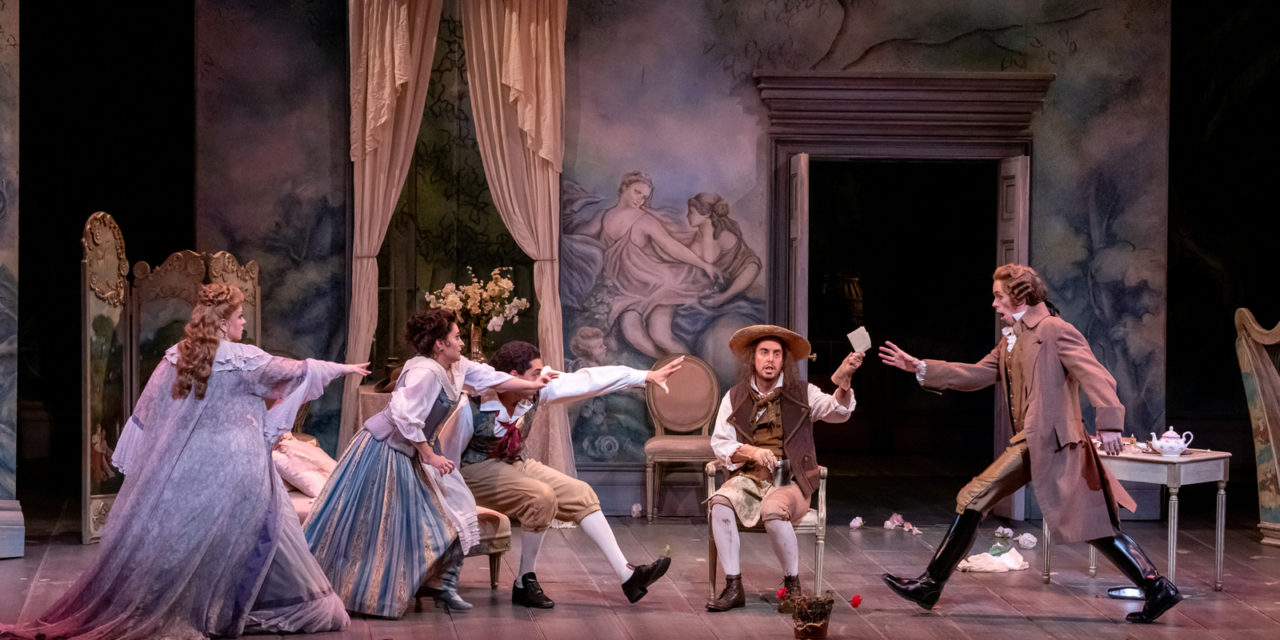 That The Marriage of Figaro is an opera with an illustrious history is without question. Among the most popular and beloved operas, Wolfgang Amadeus Mozart’s ribald story is known as an “opera buffa” or “comic opera.” The recent production by the Florida Grand Opera, part of its 2018-2019 season, is an excellent adaptation of a work whose complexity often belies its somewhat farcical nature.

First performed in 1786 at the Burgtheater in Vienna and with a libretto by Lorenzo Da Ponte, The Marriage of Figaro was directed in its Arsht Center production by Elise Sandell, though the initial production originates at the Michigan Opera Theatre. Performed lovingly in Italian with supertitles in both English and Spanish, the four act, three-hour long extravaganza provides viewers with many opportunities for chuckles, chortles, smirks, guffaws and smiles. 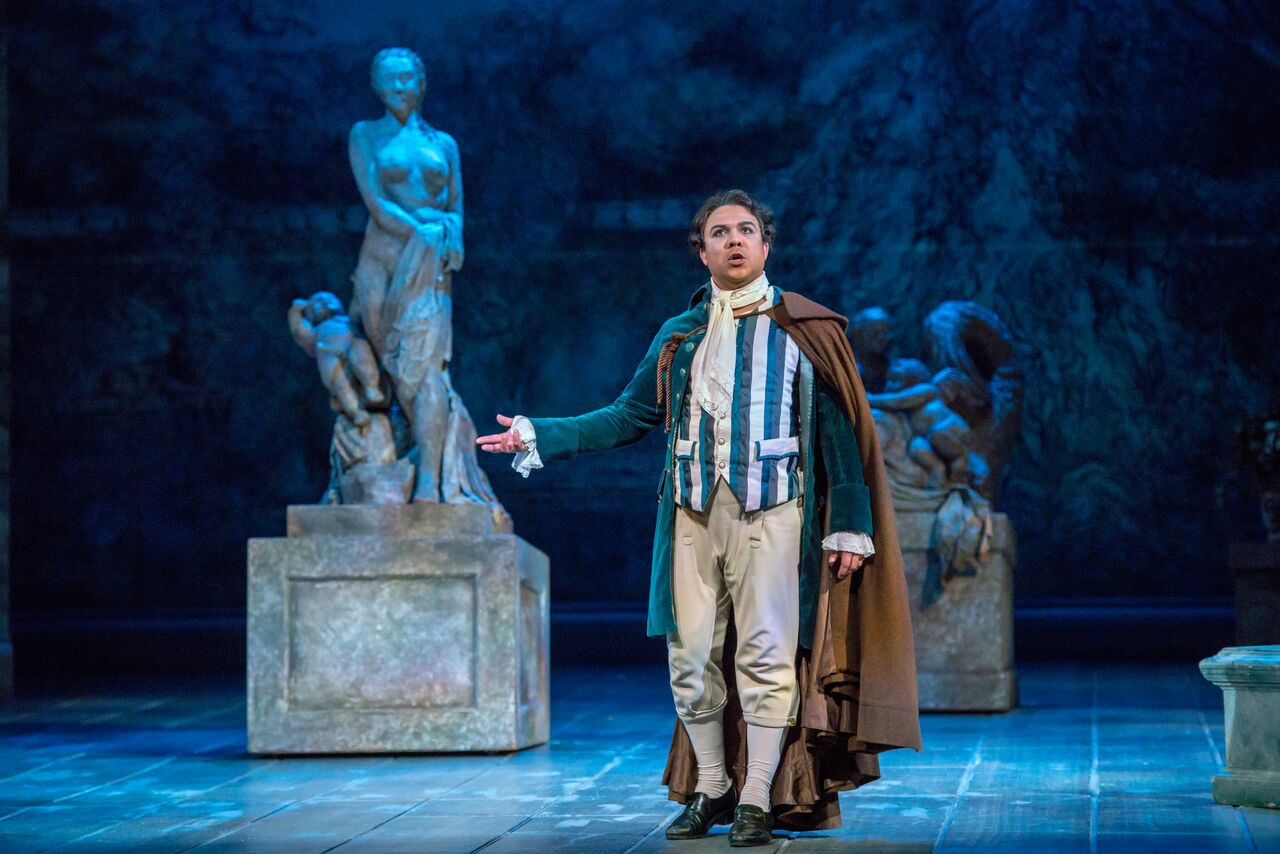 The Florida Grand Opera has created a genuinely intimate and exquisitely refined production of this classic that features many unique inflections in the musical cannon of the great Mozart. Based on a stage comedy by Pierre Beaumarchais, Mozart created a wondrous flow of lyrical levity and vocal fortitude that command attention while allowing you the occasional reverie into true love’s possibilities.

What made the night was a scintillating performance by Lyubov Petrova as Countess Almaviva. Her delicate grace and subdued sonic force radiated throughout the sonorous halls of Miami’s grandest theater. Jonathan Michie’s Count Almaviva was a poignant counterpoint to Petrova’s Countess and made for a refreshingly balanced verve in the evening’s proceedings.

Figaro, played with the right blend of comic wit and dramatic tension by Calvin Griffin, was also a standout. Elena Galvan’s Susanna was a highlight, particularly her loving movements and vocal incantations that added a degree of heft and weight to an otherwise lighthearted storyline. 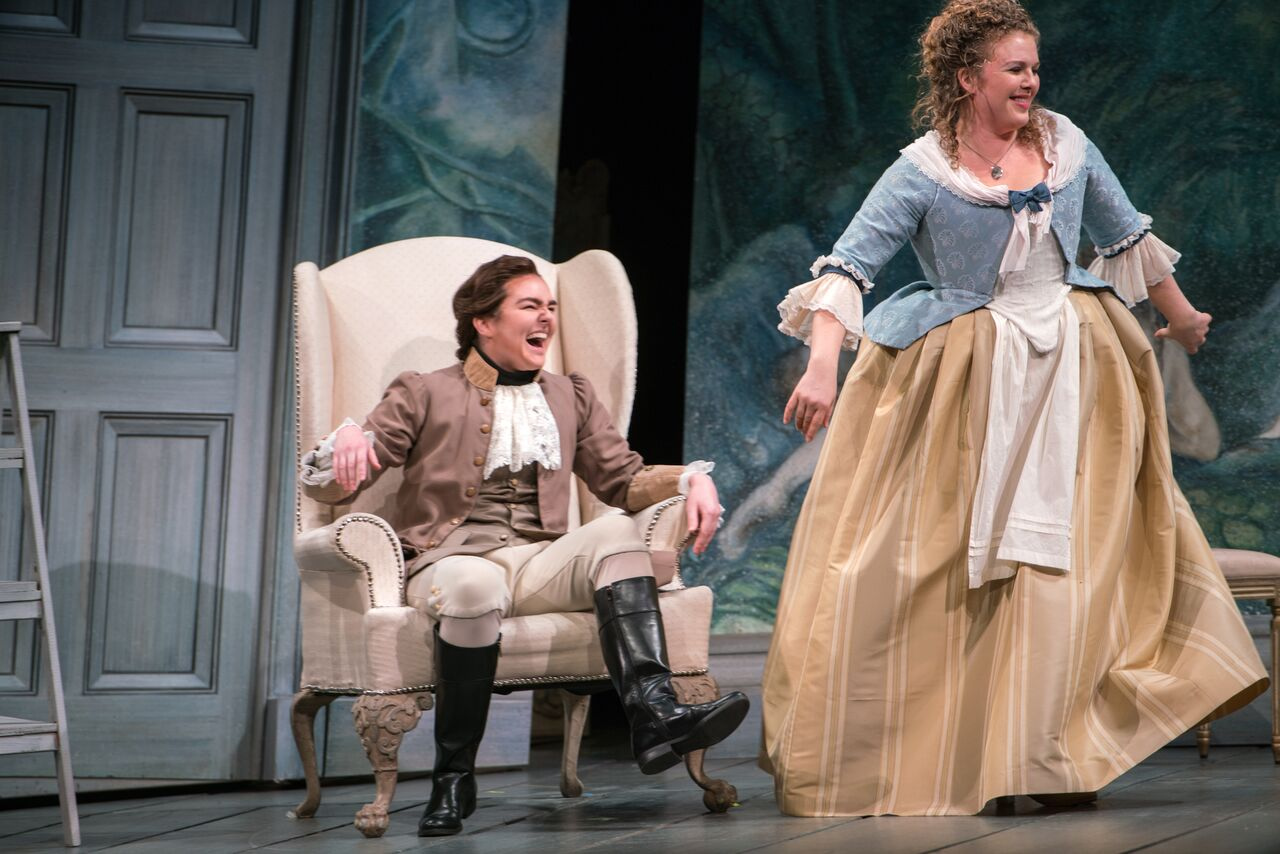 With a set designed by Susan Benson and a strong orchestra ensemble conducted by Andrew Bisantz, the experience of seeing The Marriage of Figaro again was made whole and memorable, ably and zestfully rendered by an experienced and powerful opera company. The Florida Grand Opera is one of the nation’s treasures and a special cultural powerhouse in the South Florida high art scene. With a seemingly constant emphasis on the new, novel and fresh for their own sake, great traditions are often left behind, forgotten or undervalued. This is not the case with the opera in Miami, Fort Lauderdale, and West Palm Beach, where the Florida Grand Opera produces its masterworks, including The Marriage of Figaro. 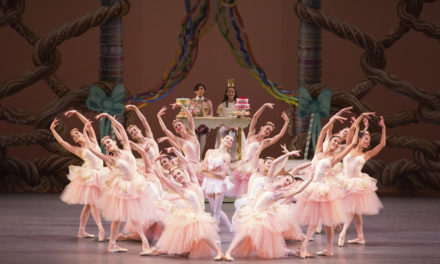 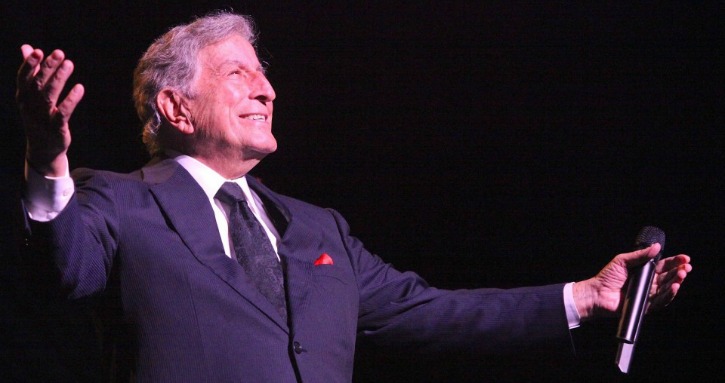 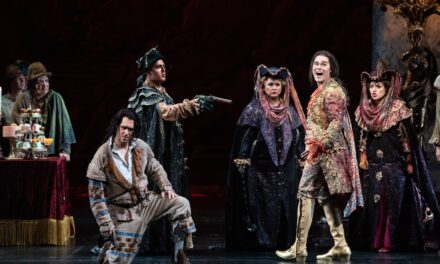 A Look at the Florida Grand Opera and Don Giovanni 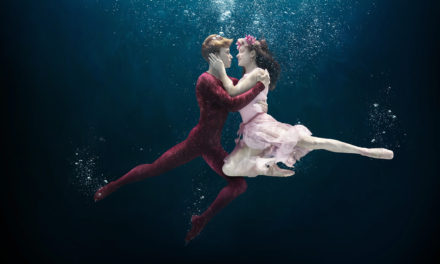