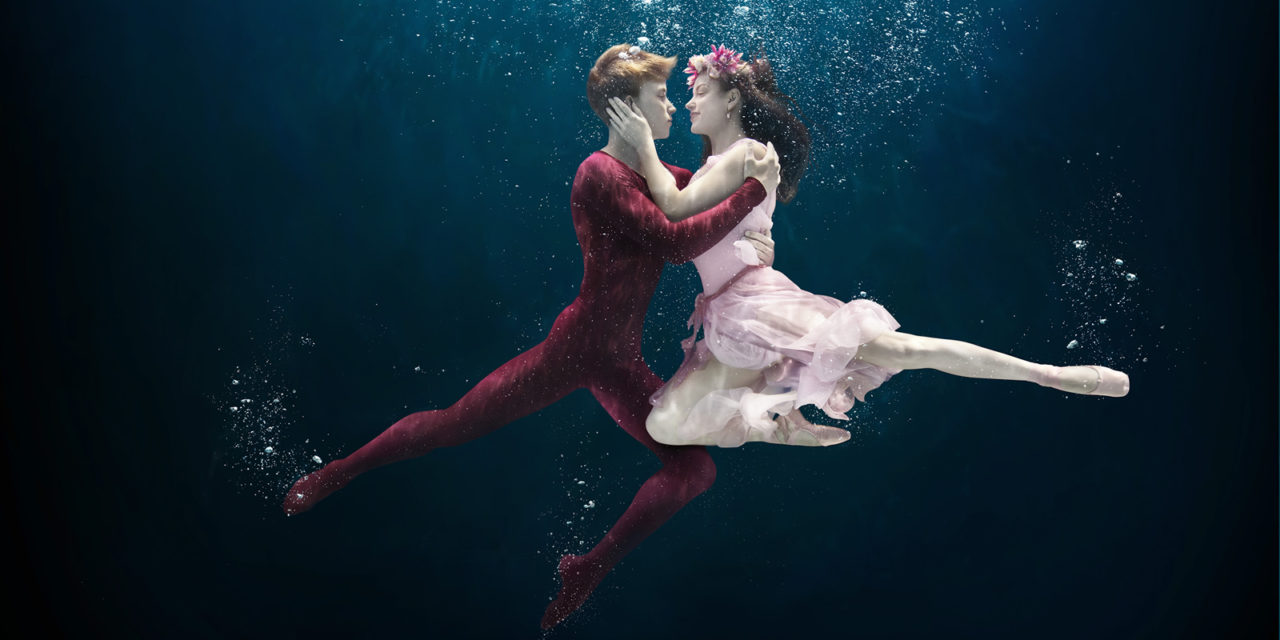 Many things may cross our minds when we make our way to the ballet, the symphony or the opera. While sitting in the dark in the grand halls watching performers work their artistry on stage it is easy, with the constant impulses of our time, to let the mind wander and the eyes droop. It could be relaxation. It could be the lack of awareness and readiness for two or three hours of still concentration. Whatever the causes it does not matter: the expectation and group commitment to beauty and artistry ever present when attending the ballet makes for challenges for all viewers today and helps explain, to a degree, why so many companies are struggling with attendance and are on the brink of financial insolvency.

The ballet is an art from from another era and there is nothing wrong with that. No amount of modernization or updating will change this phenomenon. Some companies make too great an effort to make the ballet “relevant” to what they perceive as “today’s millenial audience.” It’s almost always a mistake. The better companies, like the Miami City Ballet, understand that theirs is an art form where tradition matters as much as forward thinking.

The Miami City Ballet represents the pinnacle of ballet in the United States thanks to its commitment to both classical works and contemporary dance. 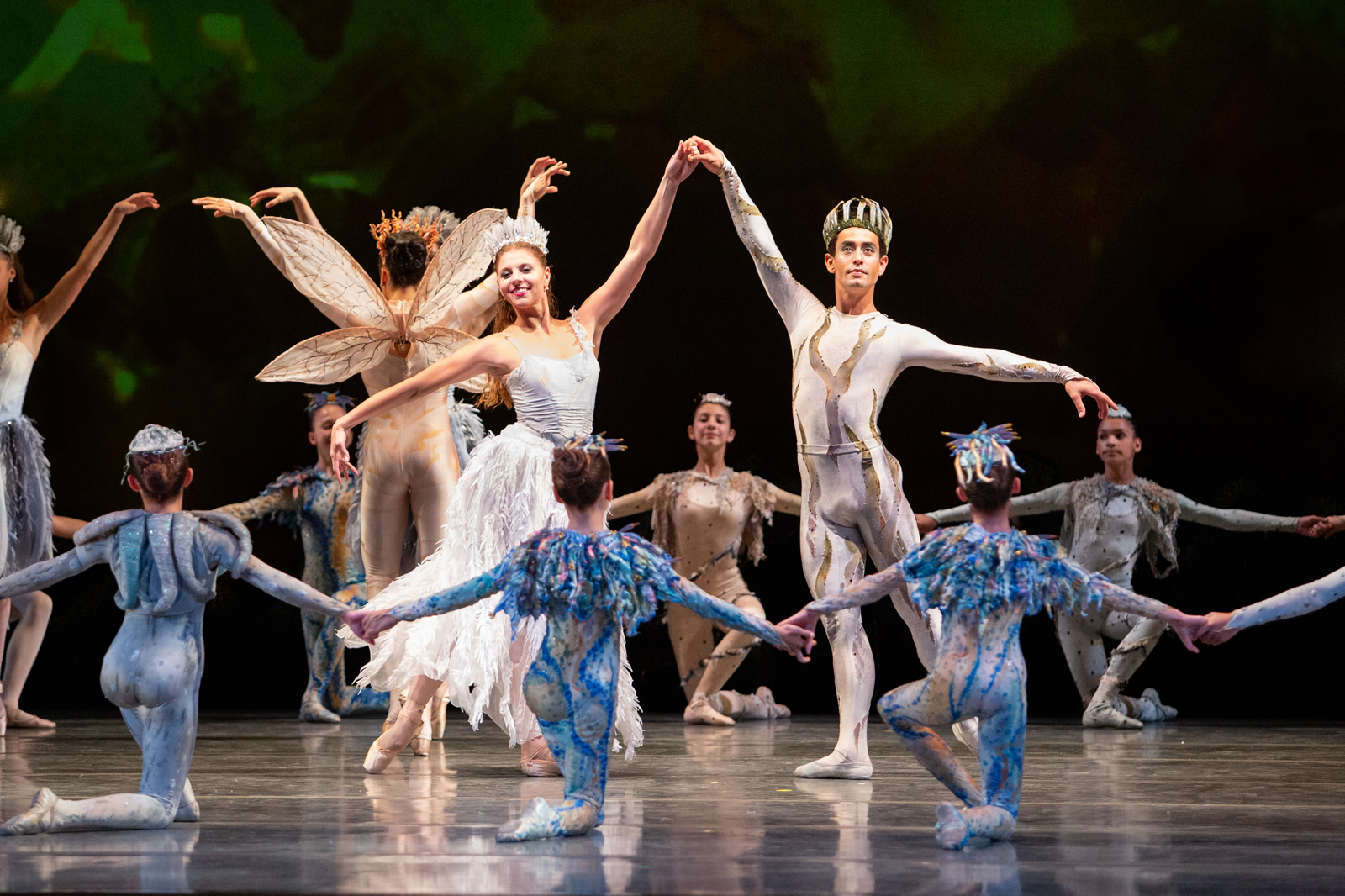 The Miami City Ballet succeeded in breathing new life into a classic by William Shakespeare with their production of George Balanchine’s A Midsummer Night’s Dream. There are moments when a seductive ballet sequence can take you to a place you never dreamed of. There are times when the movement and unexpected grace of a simple pas de deux between sublime performers transcends the expectations and emotional gravity of dance and becomes a poetic utterance of esoteric eroticism, pure and without self-awareness or irony.

That moment occurred during the first scene of the second act in last Saturday night’s performance of A Midsummer Night’s Dream at the Broward Center for the Performing Arts. Titania, played by Lauren Fadeley was matched perfectly with the Oberon of Kleber Rebello in a breath-taking sequence that left the venerable performing arts center in perfect silence. The grace of pure love’s birth gave passage to the sway of time and the promise of love’s timelessness. Turns evolved into steps, arms became swaying backs, breath became fuel for corporeal fusion.

There were audible gasps in the audience. There was a sense that we were all witnessing a transcendental moment only live performance can convey..

Such was the majesty and electricity between the two performers that I had forgotten about my body, my life, my duties, my obligations and worries. I suspect, judging by the elation of the audience-members at the time, that I was not alone.

Let’s for a moment forget this inexplicable scene of divinity. The rest of the night was quite simply dazzling as well. For starters, the sets employed in this production differed greatly from the usually minimalist sets and lighting employed in productions by the Miami City Ballet. A Midsummer Night’s Dream utilized exceptionally sophisticated lighting and projections to create a very ethereal way to divide space into layered vanishing points. The depths of field were sequenced by color and numerous overlaid imagery of forests, skies, water and other naturalistic elements that contributed greatly to the dreaminess of the experience of such a profound theatricality.

The corps de ballet and the entire cast, from the little ones to the stars of the evening all performed their roles with rigor, precision and pride. The joy on display and the mutual respect the dancers showed for each other during their movements was evident to all, even to me at row W, seat 11.

When combined with the spatio-temporal elegance of the lighting and set design, the simplicity of the costumes, the firmness of the orchestra, and the elegance of the story’s conveyance, you get an unforgettable night of ballet. This was true multimedia avant gardism that any Dadaist would stand up and cheer. It was a revelation and yet another entry into the tome I want to write called “The Legend of Miami City Ballet.” 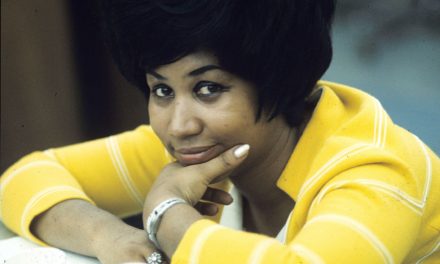 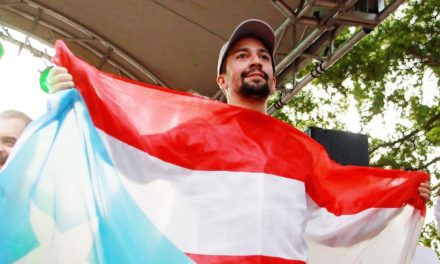 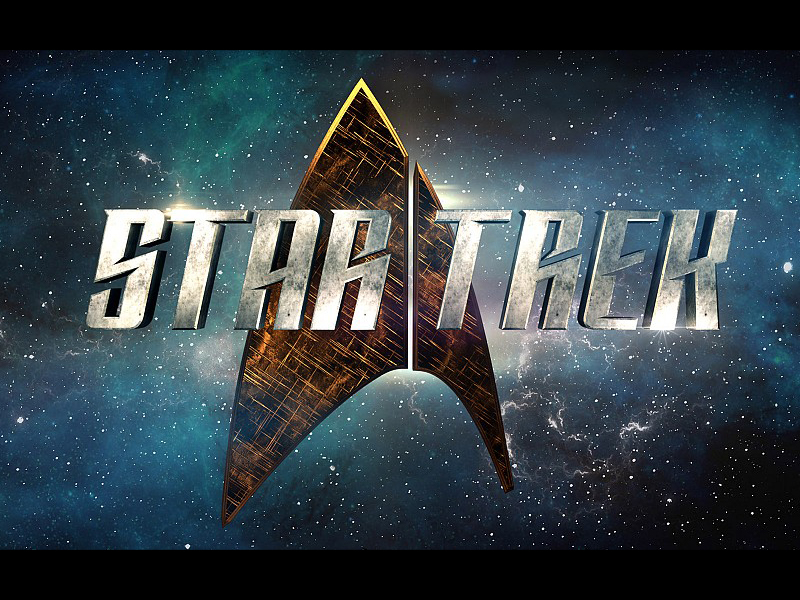 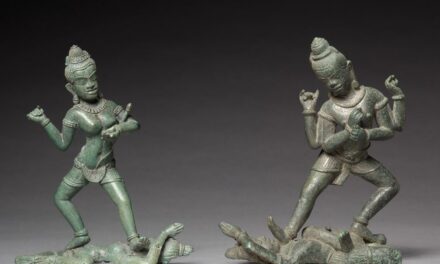