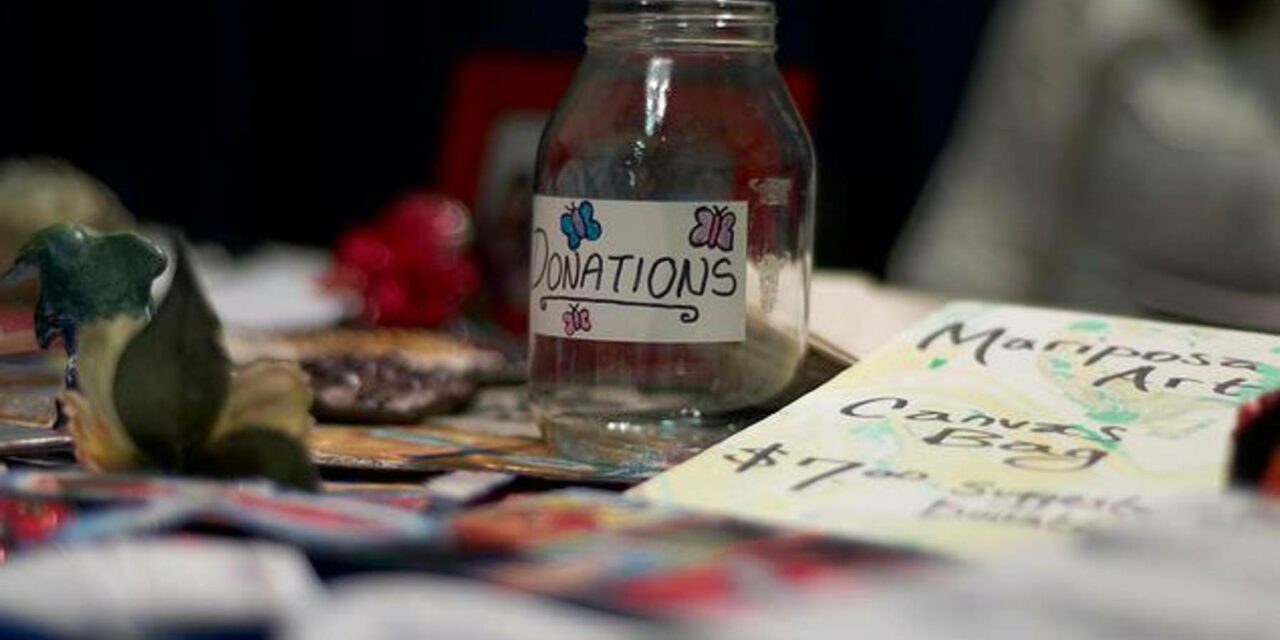 Many companies and wealthy members of society create charitable foundations in their names to make some sort of financial impact on people who need it. Foundations such as these are designed to serve as family legacy that can span hundreds of years to truly leave a mark on the world.

But when charitable foundations are spearheaded by millionaires and billionaires, many wonder whether or not they are “doing enough” with what they have. Some family foundations gather their funds and funnel them into already highly focused areas, and it gives some people pause. What one does with their money is a personal decision that should not result in a barrage of questions, but for many wealthy socialites, it unfortunately is. 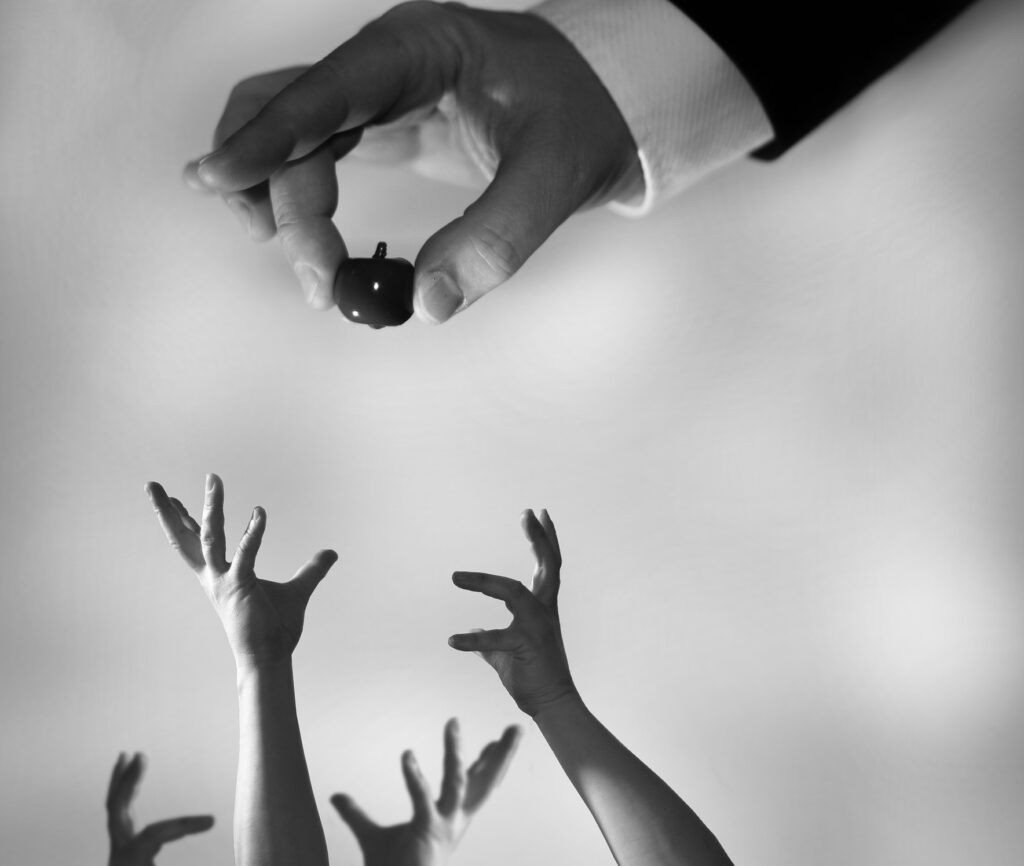 Some foundations, however, manage to avoid that scrutiny. How? Because they have vowed to give all their money away within a specific time-frame. Every last cent.

It is a trend that has slowly gained momentum within the past few decades. None of these “time-limited” foundations existed before the 1980s. Now, 44 percent of new foundations are formed with this model of giving. According to a Rockefeller Philanthropy Advisors and Campden Wealth study, 200 time-limited family foundations give more than $2.4 billion annually. At this point, these unique foundations make up about 21 percent of the total. 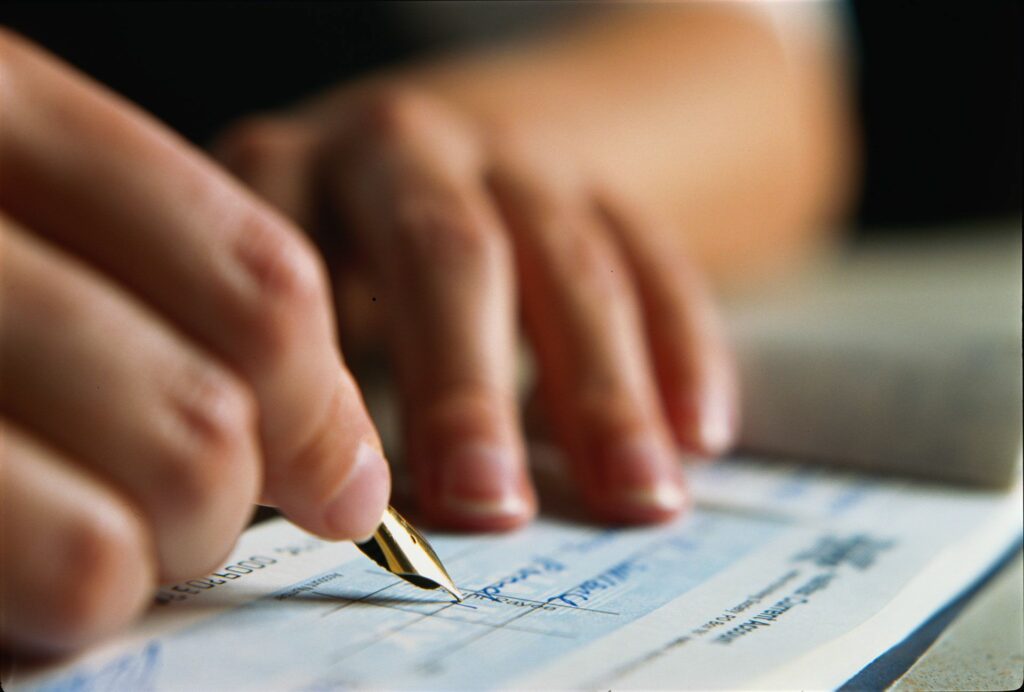 “It was really a recognition that we have a responsibility to the public, not just our family,” said Ellen Friedman, the Compton Foundation’s current executive director. The Compton Foundation is an organization founded after World War II that makes grants in the name of national security, piece, climate change, and women’s reproductive rights. “If we don’t address these issues now, we’re going down a very different path.”

A major draw to giving away one’s money in such rapid succession is the ability for the donor to see the impact their gift makes on society. They can actively see how their grants helped a hungry community, or perhaps one devastated by natural disaster. Donors are also able to send more money to current, urgent causes.

None of this is to say that the wealthy must give away all their money to be considered a “good person.” In fact, the impact of the organization involves the area of philanthropy they wish to focus in. Time-limited foundations are most beneficial to persistent social-service causes, such as fighting hunger, but they do not have the same impact on environmental causes as institutional foundations do.

There is no right or wrong model of giving. Making a positive impact on a group of people or a cause is life-changing, no matter how it is done. It doesn’t matter if they give away a fraction, half, or all of their money in the name of charity. Those who are so inclined to give their money away for the benefit of others are genuinely special individuals. 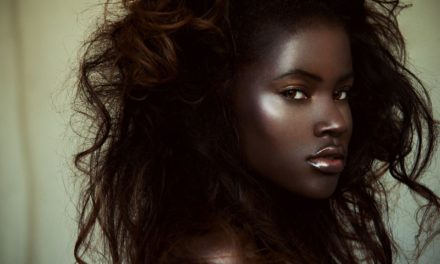 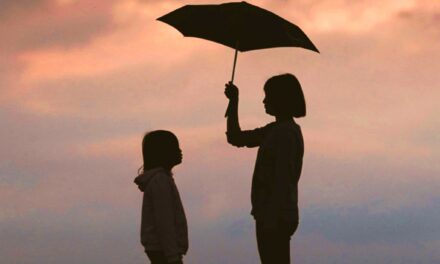 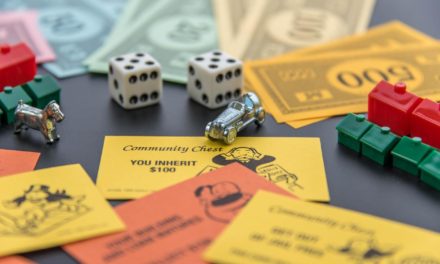