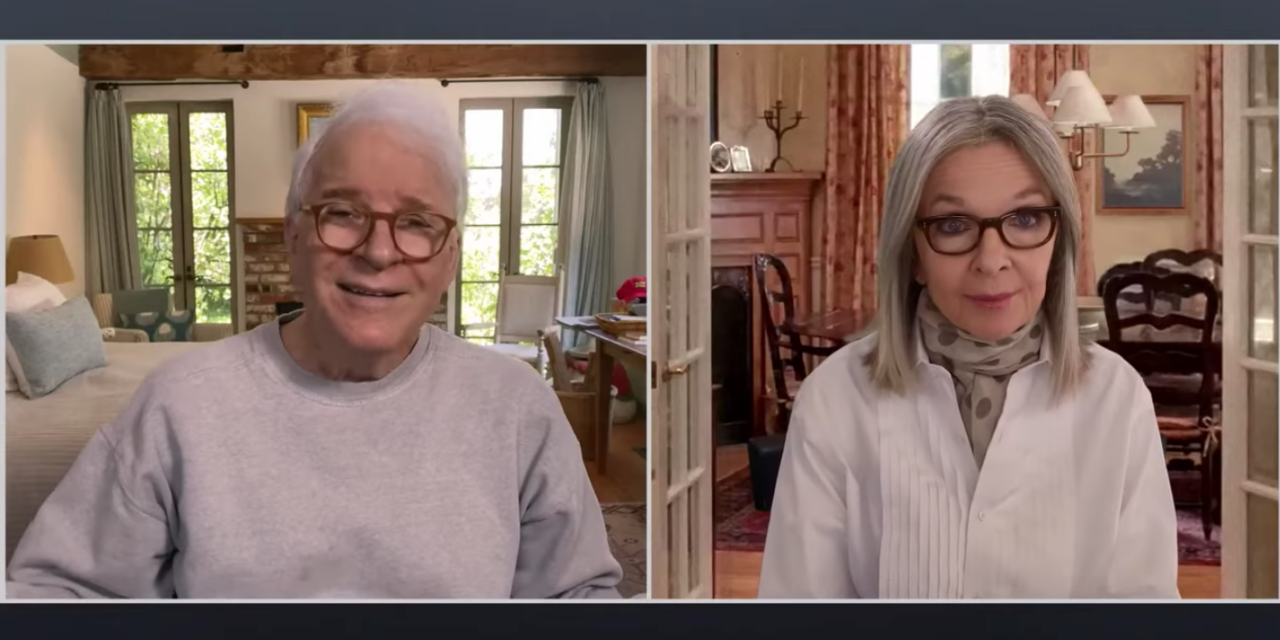 With most people sheltering in place at home due to the global pandemic (especially in the early half of the year), people across the world have had to find creative ways to keep busy. Some people have taken up a hobby. Others have decided to learn a new language. Others, surprisingly enough, have come out of retirement during a time where it seems going into retirement might be the smartest idea. One of those people is Nancy Meyers.

You may not recognize her name, but you know her work. Meyers has been the reigning queen of romantic and family comedies since 1980, with notable films such as The Parent Trap, It’s Complicated, and perhaps most famously, the Father of the Bride franchise. After 40 years of being a writer, producer, and director, Meyers thought it was time to put up her hat and live out her golden years in peace.

Then the pandemic hit. After a month or two of stocking up on supplies and relentlessly cleaning (despite not going anywhere), Meyers knew she couldn’t spend all her time obsessing over the state of the world. She knew she had to fill her time with something more productive, but she didn’t just want to do that. She wanted to simultaneously make a difference in the lives of those affected by this crisis.

So, Meyer came up with a plan: she’d write a short part 3 of the Father of the Bride franchise and use the film as a fundraiser for World Central Kitchen, but it wouldn’t be a traditional filming experience. All the actors would shoot from home, and Meyer would direct video conference call. When she asked the film’s leading actor, Steve Martin, he said yes without hesitation. So did Diane Keaton, Martin Short, and the rest of the cast.

The story is placed in our 2020, pandemic and all, with the characters learning how to navigate the landscape of this world just like the rest of us. As a “self -admitted overreactor,” George Banks (Steve Martin) would absolutely have opinions on the state of the world. To make the world more lived-in, Meyers drew from her own life experiences– such as having the youngest son, Matty’s (Kiernan Culkin) wedding cancelled just like her own daughter’s wedding was.

The plot is not only so 2020, but the filming process was too. Just like many industry professionals have had to do, the team had to adapt in order to keep everyone as safe as possible. All actors were sent equipment to set up equipment in a pre-approved room in their home. Meyers picked out outfits from the actors’ closets via Zoom, where the project was later recorded and directed. They didn’t have a playback monitor like they would on a traditional set– instead, they had to do several takes and hope for the best.

“When you asked me to do this I thought, this will be a pleasant two hours. Then we shot for four days and tried on sweatshirts for six days,” Steve Martin told her.

To Nancy Meyers, it was the fun challenge she (and the other actors) needed to get their minds off current events, but not entirely. She was glad to not only make something that benefited her mental health, but fed families in need across America. To view the final product and help donate, watch the short film below. 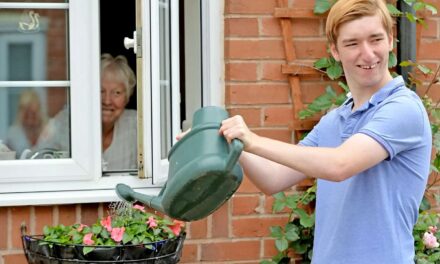 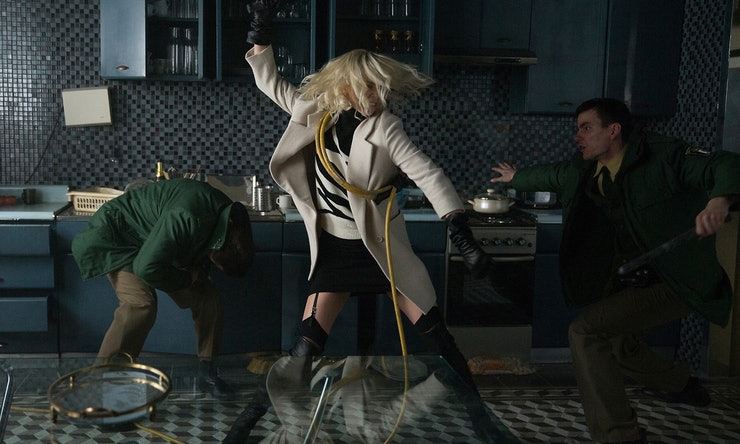 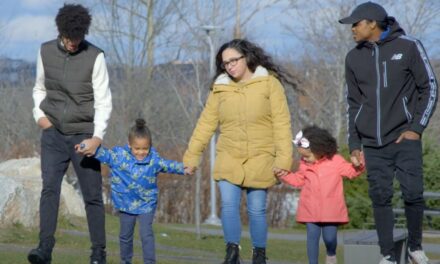 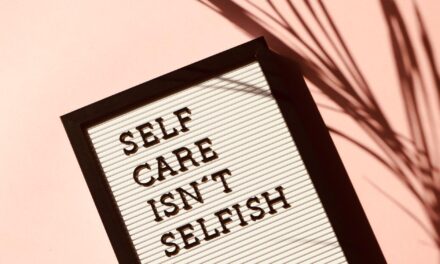