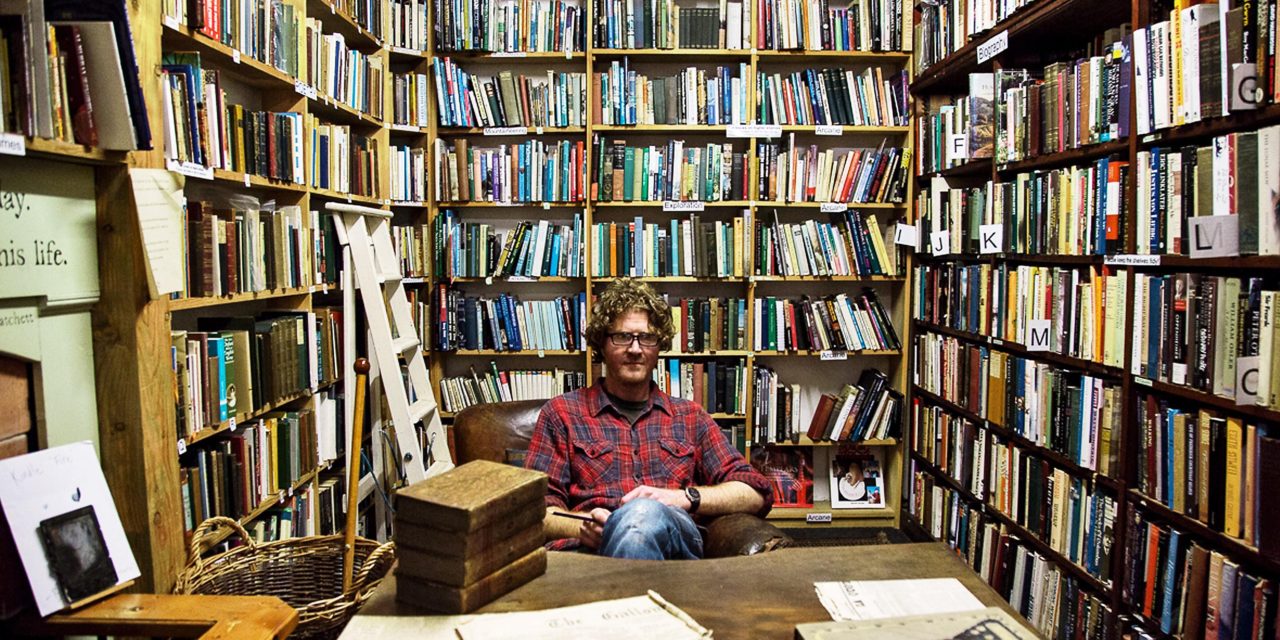 Editor’s note: Shaun Bythell is proprietor of the unique, aptly named Bookshop in Wigtown, Scotland. Though running a book store was never the life Bythell thought he would lead, it is a road he is pleased to have ended up on. After owning the shop for 10 years, Bythell recently released a memoir on the experiences that go hand-in-hand with running a secondhand book store, and the many faces that come and go. In this exclusive interview, The Sophia News discusses the winding road Shaun Bythell took that led him to running The Bookshop, his work as a writer, and the interesting people he has met along the way.

Sophia News: Tell us a little about your life leading up to The Bookshop.

Shaun Bythell: When I left university with a degree in law, I made a conscious decision that I didn’t want to enter that profession, and consequently spent the next ten years engaged in relatively unfulfilling jobs with little or no prospects (gas pipeline construction laborer, temping at a supermarket head office, building dry stone walls, etc.) so when the possibility of buying the shop came up it was almost a lightbulb moment, and I knew I had to seize the opportunity.

SN: What made you decide you wanted to run a bookshop?

SB: It was less that it was something that I wanted to do, and more about it not being something that I didn’t want to do (if that makes sense). I am not, and never have been career-driven or ambitious which makes me singularly unsuited to employment. Self-employment, however, is a different matter, and I adore running my own business. That bookselling is something I seem to have a slight aptitude for and thoroughly enjoy is a fortuitous coincidence. If I’d known in my 20s how much I would love doing what I do, I would have done it much sooner, but I was a bit of a rudderless ship back then. I’m very fortunate to have found something that makes me happy to get out of bed every morning. 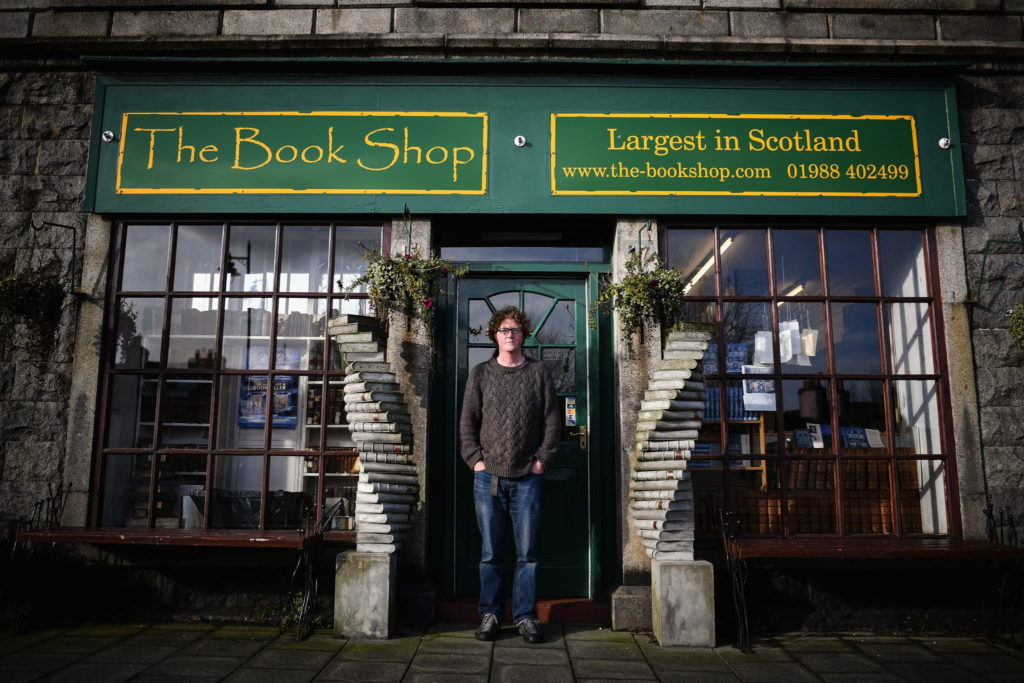 SN: What do you think is attractive to people running a bookstore in a little town in Scotland?

SB: When I told my friends that I was buying a bookshop, almost all of them looked wistfully into the middle-distance and told me that they would love to be doing exactly that. I think that most book-lovers secretly harbor the desire to run a bookshop purely for the joy of being literally surrounded by books every day. If you combine that with the romanticism that is attached (correctly or otherwise) to rural Scotland, then you get a combination which is pretty irresistible.

SN: Many say print is a dying medium. How do you feel this notion affects your shop, if at all?

SB: Firstly, I would contend the assertion that print is a dying medium. Undoubtedly it has gone through – and continues to go through – a state of massive change, but people still love books. Not everyone likes to read from a screen, and the publishing industry has raised its game in many areas such as jacket design and other standards. For my business, though, I’m largely engaged in selling old, out-of-print books, many of which can only be consumed through the printed page as they haven’t been digitized. I think we’re more vulnerable to economic fluctuations than technological innovations.

SN: Can you tell us any stories about interesting people you’ve met through running the shop?

SB: Because we have a ten-day literary festival here at the end of September every year with over 200 events, I’ve had some extraordinary people from the worlds of literature, culture, and politics in the shop over the past 17 years, and I get to see them with their guard down, so people I would normally see looking composed and steely on television I occasionally find picking their noses in the erotica section of the shop, or asleep in one of the armchairs. More often, though, I find out people’s stories when I’m out in their houses buying books from them, and it is the people who appear ordinary who often turn out to be the most extraordinary. I once bought an Antarctic collection from a small, quiet man in Aberdeenshire. I assumed that – like many people – his interest in The White Continent was a form of escapism, but when I finally loaded the last box into the van I asked him why he had amassed the collection. He told me that he’d spent three Antarctic summers working for the British Antarctic Survey there. It’s easy to assume that people are boring, but scratch the surface and they rarely are.

SN: Is your book, The Diary of a Bookseller, more about the process of running the shop, or the people you’ve met and relationships you’ve formed along the way?

SB: It is about all of those things. From the feedback I’ve had, readers are interested in the mechanics of how the business operates; where the books come from, what we pay for them, how we sell them etc., but they’re also interested in the interactions both between the people who work here and thread their way through the whole book, and those like the customers who drop in for some sort of minor incident and are never seen again. 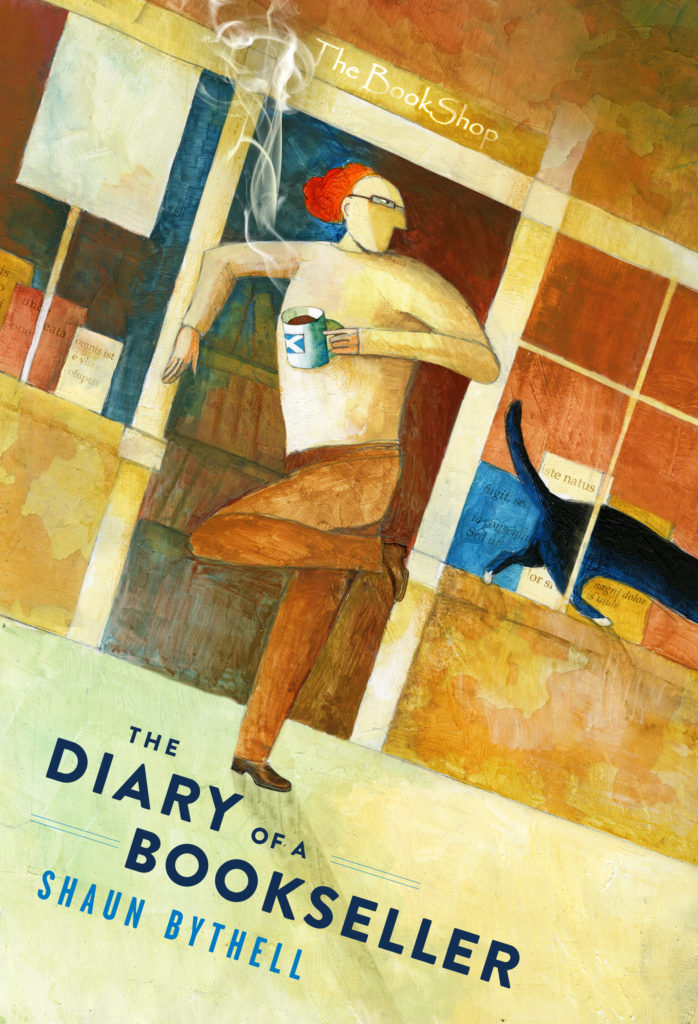 SN: Your book is described as witty and hilarious. Was humor always the intent, or is it simply the nature of the subject matter that causes the story to lean in that direction?

SB: I wrote it as an aide memoir because my memory is so diabolical. It was never meant to be funny, but I suppose the incidents that I chose to record at the end of each day are those which – unconsciously – stood out for me, for whatever reason. Probably because they stood out, there was something innately humorous about them, but that was never the intention when I set out to write, nor in the subsequent drafts. I think there’s an element of laughter that is a consequence of being shocked, and a lot of my customers behave in a shocking way.

SN: Have you always wanted to be a writer, or was running The Bookshop a gateway to that world?

SB: I never had any ambition to be a writer, but almost everyone who has worked in the shop has been so stupefied by some of what goes on in the shop that they have repeatedly encouraged me to write it down. Eventually I got around to it, and the diary is the result. In a sense, it is an unintended consequence of buying the shop, just as buying the shop was an unintended consequence of doing crappy jobs.

SN: What comes next? Any new projects in the works?

SB: I still write the diary every day, so there is a lot more material for future books, should anyone still be interested in publishing or indeed reading them. Profile, my UK publisher has just taken the second year and I think they’re going to publish that next year, although we haven’t really discussed when it will come out. I’ve been surprised to discover how much I enjoy writing, and it has really made me appreciate good writing when I read it. It’s far harder than I anticipated. 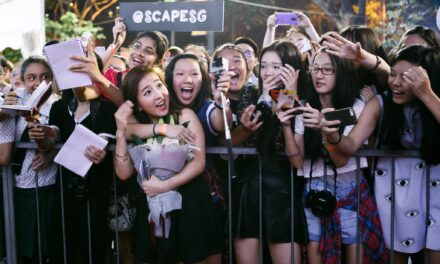 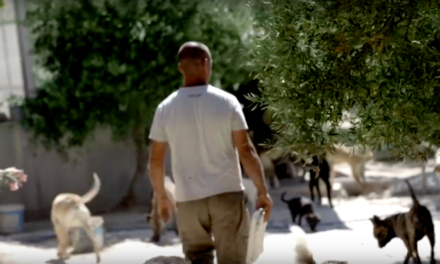 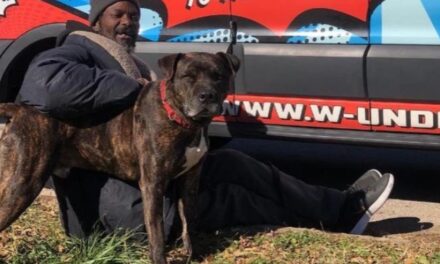 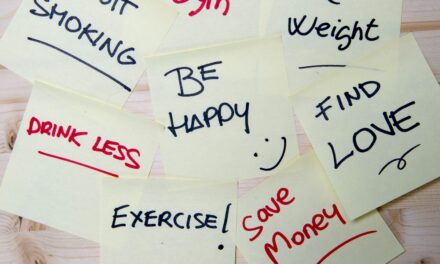