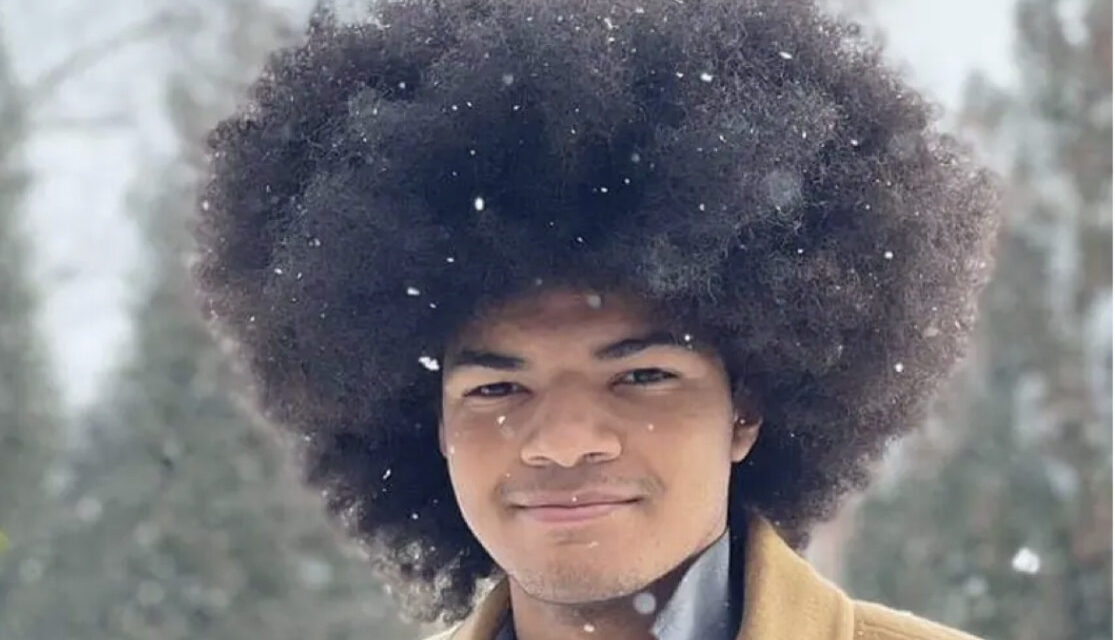 Kiernan Moïse was always known was the kid with good hair. From the time he was born, people marveled over his luscious curls. According to Moïse, it was the first thing people noticed about him, so much so that his hair almost became a part of his personality.

His title of “the kid with big hair” became a slight understatement when he graduated high school with a 19-inch afro. With his future slated to land at the United States Air Force Academy, one big question arose: “What about your hair?”

For some, having the shave one’s head after years of growth would be a tragic loss. For Kiernan Moïse, this was always the plan. 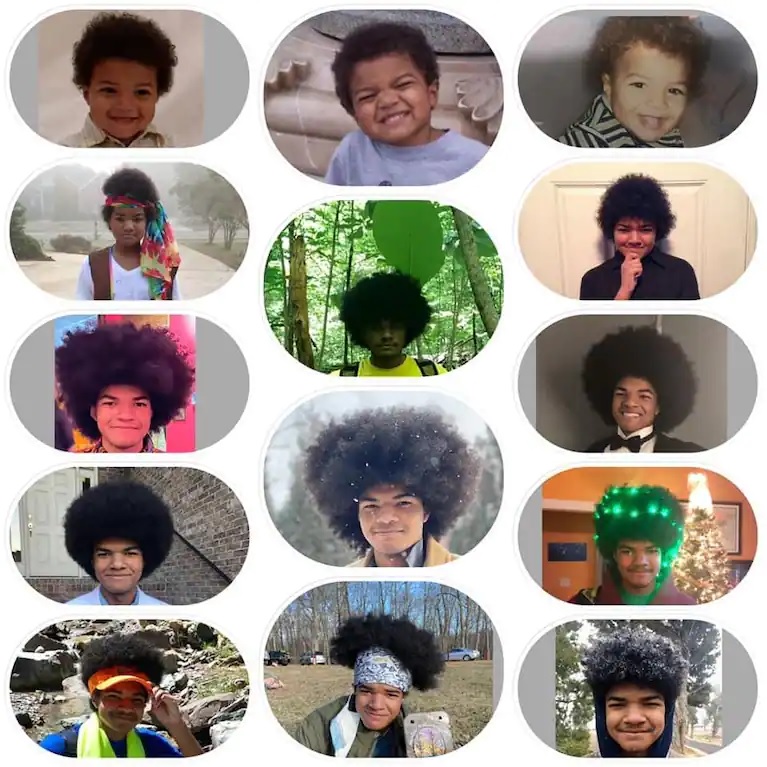 “He knew from a very young age that he wanted to be an engineer and an astronaut,” says his father, Patrick Moïse. “Being accepted at the Academy was a dream come true, but also part of his path to doing great things.”

But Moïse’s head-shaving was more than just a duty fulfilled—it was a way to give back. For every inch of hair shaved, Moïse wanted to raise $1,000 for St. Jude’s Children’s Research Hospital in Memphis. With the 19-inches of hair itself, Moïse wanted to donate it to Children With Hair Loss, a nonprofit in Michigan that provides free human-hair wigs to those with medically related hair loss.

His giving nature was spurned from a personal experience. One of his good friends in middle school lost the battle with childhood cancer. Upon experiencing that loss, Moïse knew he wanted to do something to the organization that gave his friend so much. His first haircut in six years would be of use to those in need of it.

With flyers posted around town, people started donating to Moïse’s fundraising site. A few days after his high school graduation, the big day came. 100 people across town and local news came to a local brewery in Huntsville, Alabama to watch Moïse’s 19 inches turn to zero. 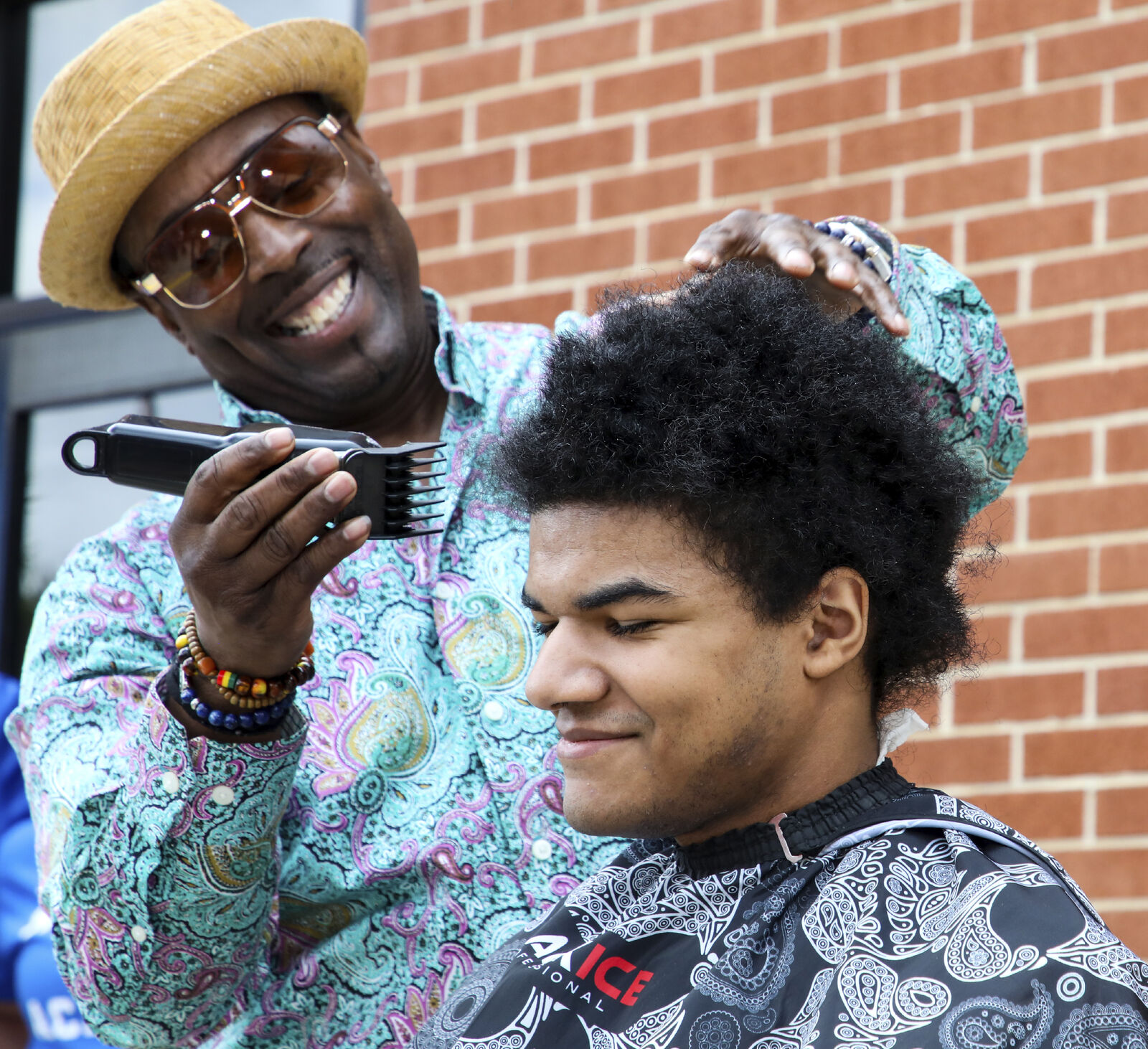 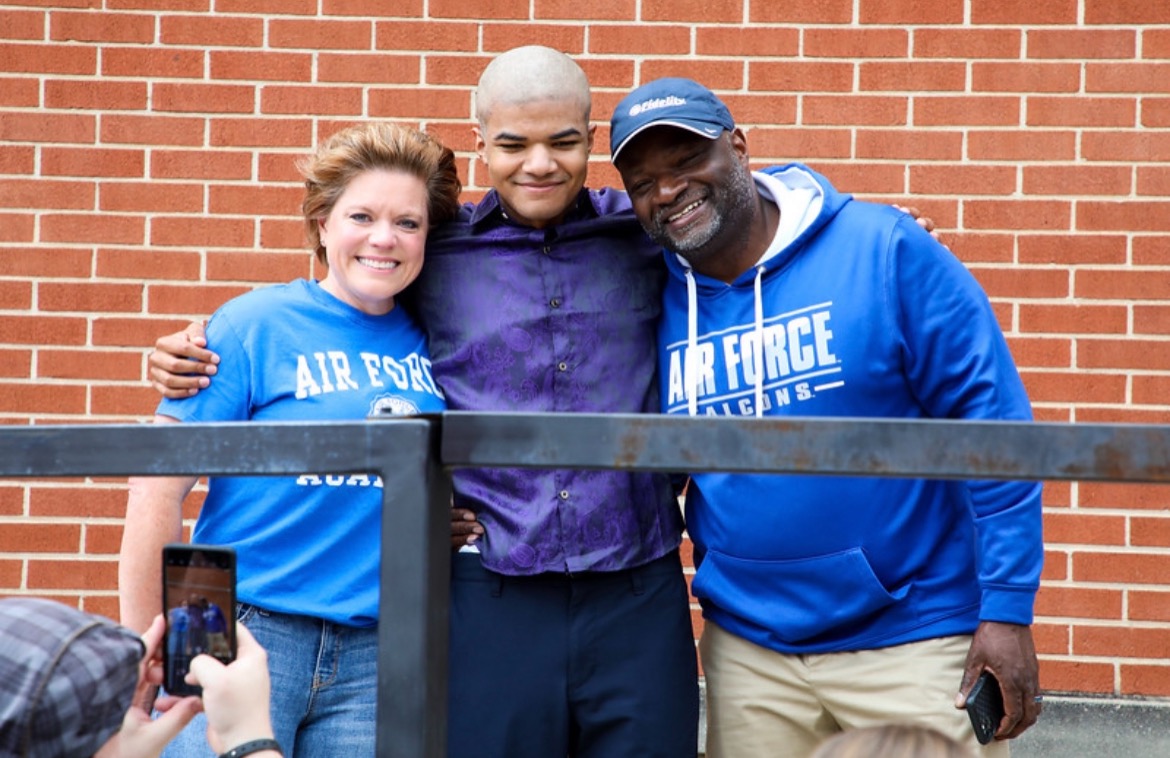 Kiernan’s hair was braided and cut by family members, friends, and a few favorite teachers. Once they finished, the family barber he’d been avoiding finally took a swing at his hair.

“My son has always had a huge heart,” Kelly Moïse, his mother, says. “He was determined that if he was going to have to get a haircut anyway, then he should pay it forward in a way that would help as many people as possible.”

With a freshly bald head, Kiernan Moïse announced his head was cold. The crowd laughed and cheered for him. The curls were collected, carefully wrapped, and mailed to the hair charity in Michigan. A few days later, the family drove their son to the Academy at Colorado Springs.

As is protocol, Kiernan Moïse is not currently allowed internet access, but his fundraiser ended in the best way possible. In the end, Moïse greatly exceeded his goal of $19,000. The fundraising site capped at $49,000. His family is stunned by not only the support the community, but the country.

“He’s going to do great things,” Kelly Moïse says. “I have no doubt.” 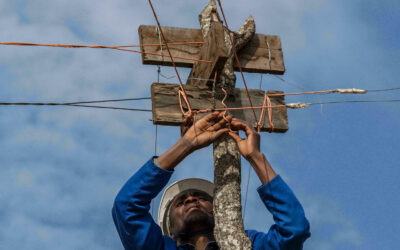 Man Lights Up His Entire Village for Free

It has long since been said by everyone’s parents and grandparents that, with a little bit of willpower, we can do anything. This much is certainly true for Colrerd Nkosi. Nkosi comes from a small village in Malawi. In this area, most homes do not have electricity—in...

END_OF_DOCUMENT_TOKEN_TO_BE_REPLACED 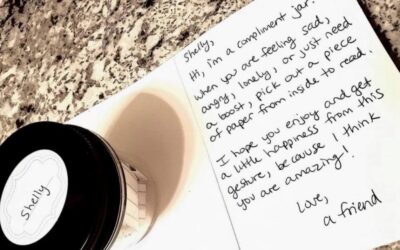 A few kind words can go a long way. Kimberly Wybenga took that knowledge and ran with it. No matter where one is in their life, the pandemic has made an impact on everyone's life. For some people, that impact was felt with more force. Some lost their jobs. Others were...

END_OF_DOCUMENT_TOKEN_TO_BE_REPLACED 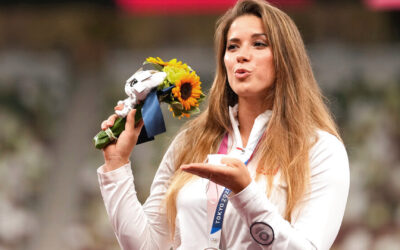 Polish javelin thrower, Maria Andrejczyk, had more the celebrate during the 2021 Olympics than her average competitor. In 2016, she missed placing for a medal by two centimeters. Following those games, she not only suffered a serious injury, but road to recovery post...

END_OF_DOCUMENT_TOKEN_TO_BE_REPLACED 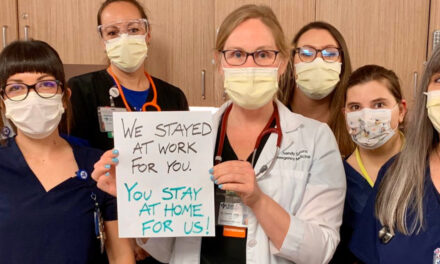 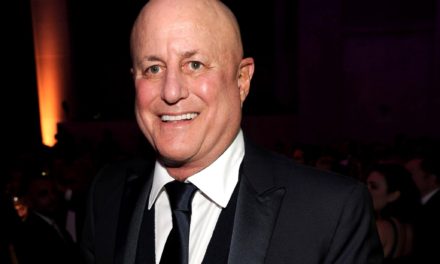 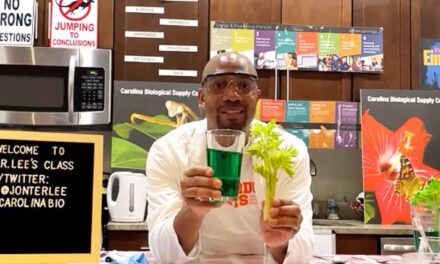 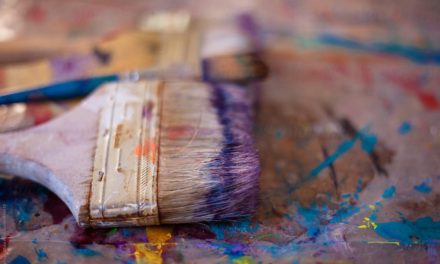